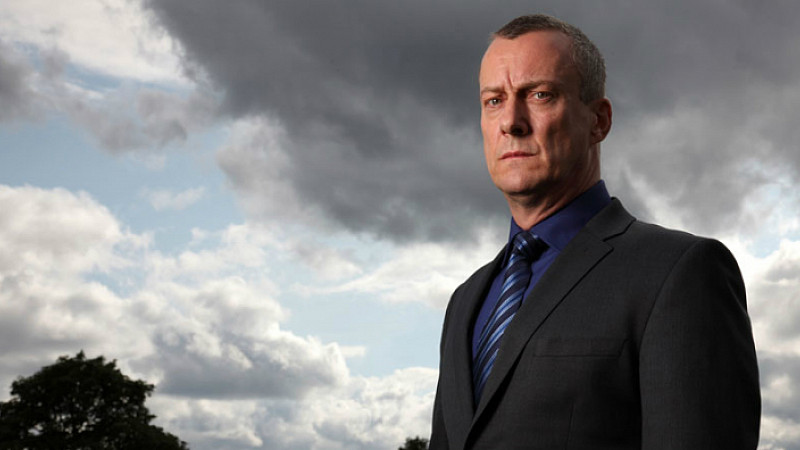 New cast members have been announced for the latest series of DCI Banks, which has gone into production in Yorkshire.

The series will be produced by Anne-Louise Russell with Radford Neville returning as executive producer alongside Left Bank Pictures's Andy Harries.

The series has been commissioned for ITV by director of drama, Steve November, and head of drama series, Jane Hudson.

“DCI Banks has become a firm favourite with the ITV drama audience and this series will be the grittiest yet,” said Hudson. “We’ll see the team embark on an investigation that will truly change things forever.” 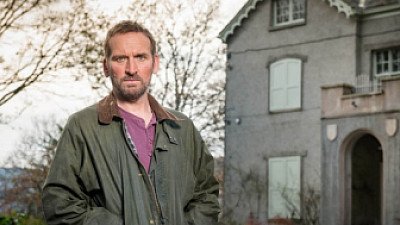