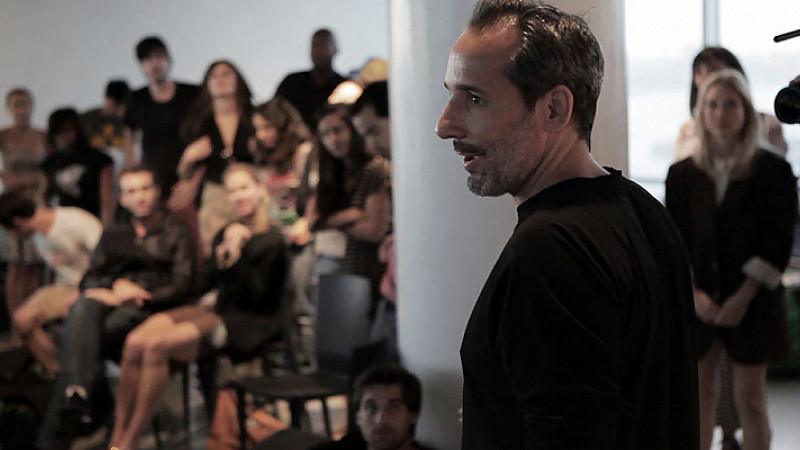 There’s tale of two Manchesters as filmmaker, Matt Herron, holds the international premiere of his award-winning film, Audition at the Printworks.

Herron was born in Manchester, Connecticut, but was adopted and raised by a couple from Manchester, UK.

Now a New Yorker, Herron this is his first full length feature.

The film works on a number of levels, firstly it appears to be a cautionary tale of how a one-night stand can evolve from “sizzling to tragic” when a young couple’s search for love becomes unsustainable by physical attraction alone.

At the same time, there’s another drama as 100 New York actors compete to portray the young couple in the final scene as their romance spirals out of control. Prior to that, each scene is presented as a compilation of the best performances from multiple actors. Herron is aiming to blur the lines between fact and fiction as the stories collide.

It will air as part of the Manchester Film Festival on March 6th.