Chorley FM will be allowed to change a number of its key licence commitments, including a widening of its target audience.

The community radio station wrote to the regulator in September stating that the wording of its original commitments were “politically influenced” and that it wanted to remove the emphasis on “young people (15-25 years of age) and the lesbian, gay, bisexual and transgender community of Chorley.”

Today Ofcom approved a re-wording to:

“The population that live, work and study in Chorley and to include targeted content for the young people of Chorley (15-25 years of age) and the lesbian, gay, bisexual and transgender community”.

In addition to this, the station also requested a number of alterations to its key commitments, including programming and “live” content.

“On initial review, Ofcom considered that the cumulative effect of the changes would represent a substantial departure from the character of the service of Chorley FM. This was on the basis that there were proposed changes to the station’s target community, changes to its programming and social gain objectives, a proposed reduction in required speech output and proposed changes to the description of the music played by the station,” read the statement.

As a result Ofcom ran a public consultation, which closed last month. Of the 54 responses, 43 were in favour of changes and 11 opposed them.

“On balance, considering all policy criteria in the round, the Committee considered it was appropriate to consent to the proposed changes.

In conclusion, therefore, the BLC agreed the request to change the Key Commitments for Chorley FM.”

The decision can be read in full here. 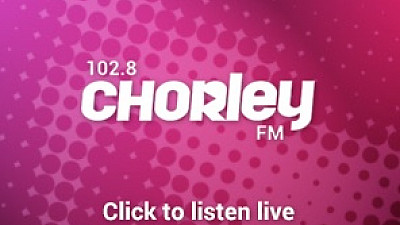