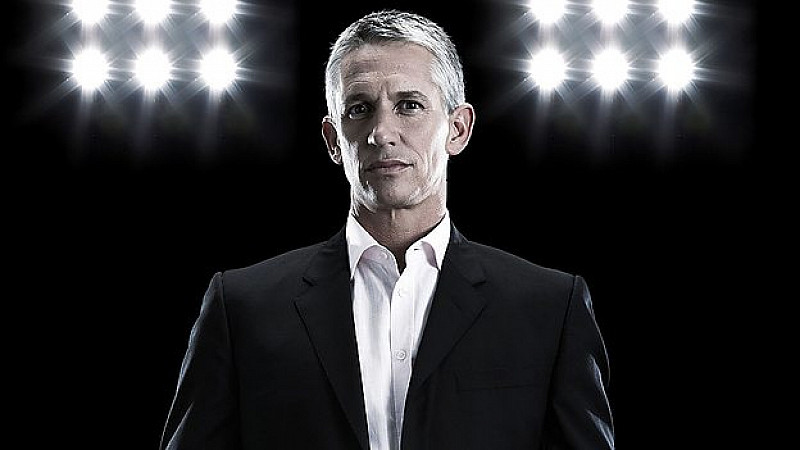 Gary Lineker has signed a new 5-year deal with BBC Sport at MediaCityUK, to present its football coverage and Sports Personality of the Year.

It will keep him at the corporation until 2020, a year after its current Premier League highlights contract runs out.

“I’m thrilled that me relationship with the BBC has been renewed and that I will continue to present Match of the Day, FA Cup, major football tournaments and Sports Personality of the Year,” said Lineker.

He took over presenting duties on MOTD in 1999 and the show attracts 6m viewers a week.

“He is the outstanding football presenter of his generation, combining great authority from his very distinguished playing career, with wonderful broadcasting instincts and sharpness - making him a true star performer,” added Philip Bernie, head of TV sport.