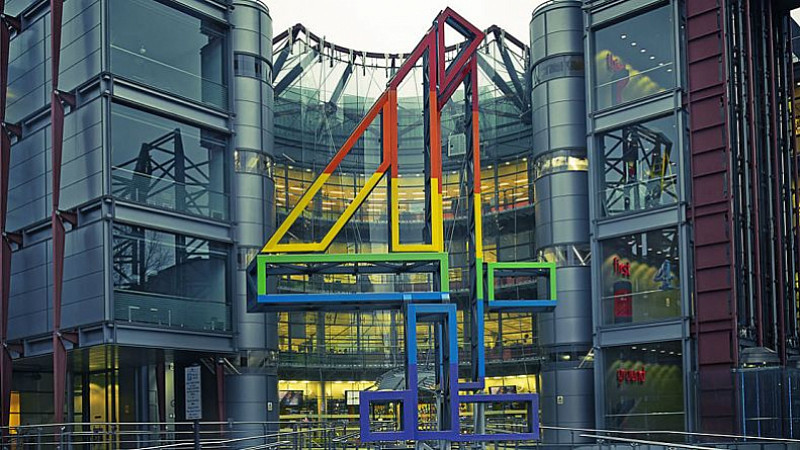 Programmes such as Queer as Folk and Countdown have been digitised by Channel 4’s distribution division in order to boost sales.

A new website has been launched to showcase its offering and promote sales of second window rights to its back catalogue.

“As well as facilitating our existing relationships with broadcasters, I believe this can help us work with more producers across the sector who are looking to grow revenue,” said head of distribution, Carl Pfeiffer.

“Channel 4 Distribution is a significant part of our commercial activity and it’s great to be able to shout even louder about it.”

The project is being led by Holly Newey, a former Endemol exec who joined earlier this year as UK secondary sales manager.

The content has recently been bought by hyperlocal channels, such as London Live, which acquired 100 hours of London-focused drama and comedy programming such as Peep Show, Smack The Pony and Spaced.