The Wrap: Mark Bos, Channel Controller and Commercial Programme Director at Made TV 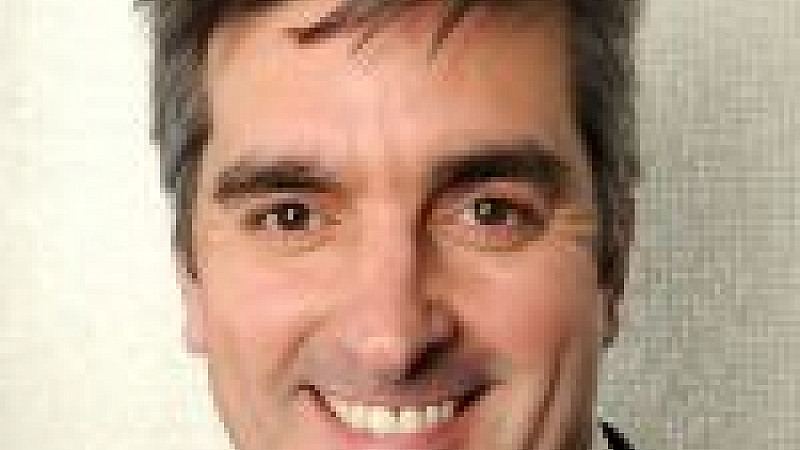 This week it’s the turn of Mark Bos, Channel Controller and Commercial Programme Director at Made TV

We live in a rapidly, constantly changing world, where the status quo is anything but, nothing stays the same for very long, David Bowie sang about Changes my dad used to call it progress, I very much hope it is? A quote which I regularly use and one which always garners a swift in take of breath is this ”We will see more change in the next twenty years than the world has seen in the past 20,000! And so with that in mind here are a few stories which  caught my eye on the digital pages of Prolific North.

GMG The publishers of The Guardian and The Observer are outsourcing their printing to Trinity Mirror, scrapping their £80m  print presses and relaunching their two revered broadsheets in tabloid formats. David Pemsel CEO said “the print industry continues to evolve and we must evolve with it and this is an important step in our three year transformation plan”. I can clearly hear the thin white duke  singing…..Ch ch ch changes!

How about a change of attire from Cotswold Outdoor, the Adventure Clothing Retailer, or to be more precise a change in the way they track and understand our data. Using call intelligence software from the Manchester based company Response Tap they will be able to understand which activities are driving us the customer to pick up the phone. Slightly Big Brotherish a la George Orwell not the TV reality series. Data might sound like a dry subject but it is having a huge impact of change (theres that word again) on all of our lives and one that I am fascinated by.  Dataism looks at the future evolution of technology where some Data scientists believe that data will become more valuable than humans!

Made Television appoints channel controllerNow that really would change things!

On a lighter note…and a man who clearly struggles with change or does he?. Is Alan Partridge, who will be returning to our screens next year in the sitcom I’m Alan Partridge as the totally non pc character played by the hugely talented actor and comedian Steve Coogan.

In the twenty five years since Partridge hit the airwaves, broadcasting and the media have certainly changed. Imagine a world without Netflix, Amazon, Google, You Tube, VOD and yes Local TV.  This iconic comedy character will no doubt have much to say, and parody on his radio show on North Norfolk Digital. Will he be playing David Cassidy’s hit “ how can I be sure, in a world that’s constantly changing”  One thing is for sure Partridge will be  delivering comedy gold,  Look out for those classic one liners, partridgisms and Alanisms..I for one can’t wait.

In a change to your normal tannoy  announcers  both the Manchester  and Birmingham tram networks have drafted in two very well known musicians for a day behind the mic.

In Manchester Shaun Ryder (yes that one) will be informing and no doubt entertaining travellers on the citys Metrolink…oh Happy Mondays! And in Birmingham that famous hard rocking Son of the city Ozzy Osbourne will be telling people where to get off on the Midland Metro, no change there then….It could make for very colourful listening if they are not pre recorded or at very least on a ten second delay.

“It is not the strongest of the species that survives, nor the most intelligent that survives. It is the one most adaptable to change”