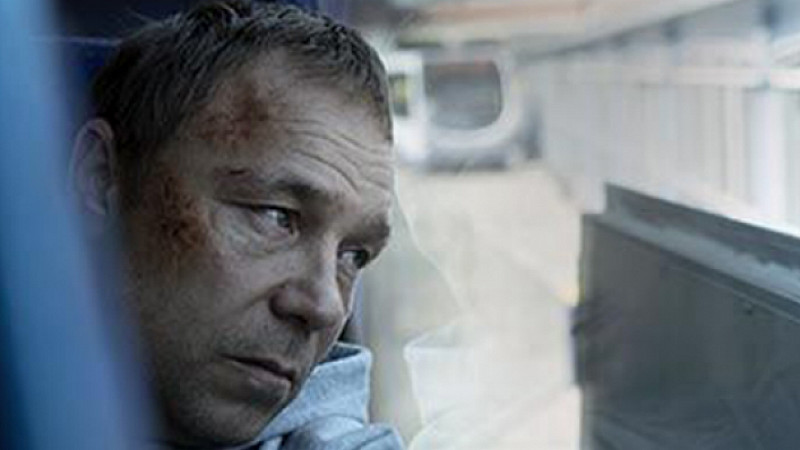 Shane Meadows is making a new 4-part drama for Channel 4, which will be filmed on location in Sheffield and Liverpool.

The Virtues (working title) is produced by Sheffield’s Warp Films and stars Stephen Graham (This is England, ’86, ’88, ’90, Boardwalk Empire) in the lead role of Joseph.

Joseph is described as a “moral yet troubled man who’s lost everything he ever held dear”. He feels compelled to travel to Ireland to confront the demons from a childhood spent in the care system.

Helen Behan (This is England ‘88 & ‘90) is Anna, the sister he hasn’t seen since they were separated as children, while Frank Laverty (Michael Collins, Angela’s Ashes) plays her husband.

"The Virtues reunites me with the peerless Stephen Graham, whilst also allowing me the chance to work with a host of supremely gifted actors and some incredible new talent. It takes the biblical, almost apocalyptic levels of revenge witnessed in Dead Man’s Shoes, along with the bittersweet humour from This is England and creates a landscape like nothing else I've ever worked on,” explained Meadows.

“We are so thrilled that the giant of a genius that is Shane Meadows has, with Mark Herbert chosen Channel 4 to be the home of his next extraordinary story, world and unforgettable characters. This tender love story is complex and at times dark - but always shot through with heart and a large dose of humour,” added Beth Willis, head of drama at Channel 4. 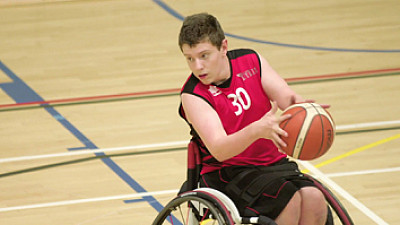