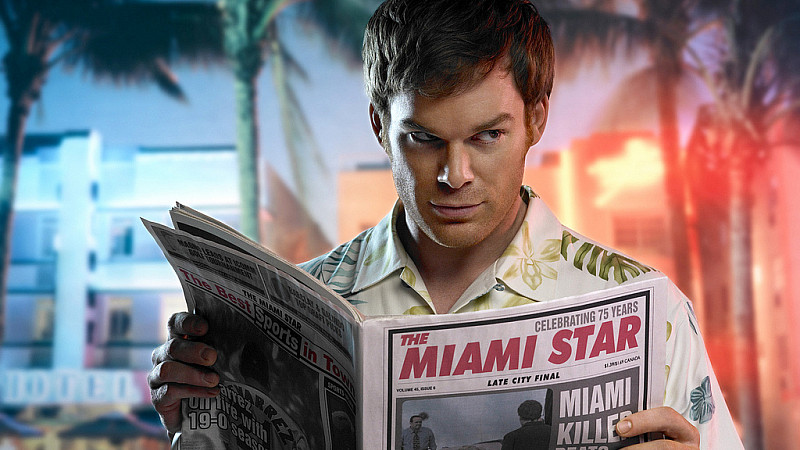 Manchester-based Red Production Company has secured a major commission from Netflix and Canal+.

The screenplay is by BAFTA and Emmy winner writer Danny Brocklehurst (Ordinary Lies, Shameless) and sees a widow who is raising two teenaged girls in a picturesque community become embroiled in mystery involving murder, a disappearance and buried secrets.

The drama began shooting on Tuesday and will stream globally on Netflix outside of France.

StudioCanal, which owns a majority stake in Red Productions, has distribution rights for the series.

Red Production's Happy Valley proved to be a major hit in the US, leaving executives keen for more.