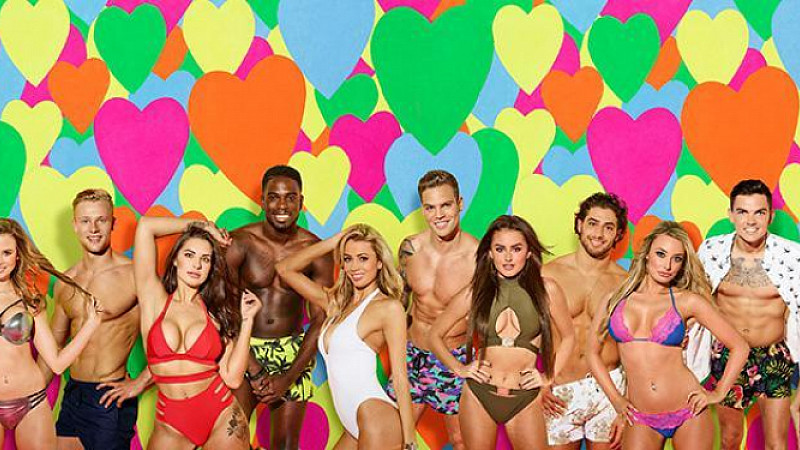 Love Island has been recommissioned for a new series in 2018.

The reality show - which finished its latest series last night - has been one of the ratings hits of the summer and ITV2's most successful format among 16 to 34-year-olds.

And the ITV Studios and Motion Content Group co-production is set to return for a fourth series next year.

Paul Mortimer, head of digital channels & acquisitions, said: “At ITV2, we couldn't be more thrilled with how Love Island fever has gripped the nation. Now established as the perfect series to start the summer, we’re delighted to be bringing the show back for our young adult audience in 2018.”

In terms of TV consolidated ratings (with data available up to July 16th), the latest series of Love Island has attracted a top audience of 2.9million viewers or 13.4% share, averaging 2.4m viewers and a 10.1% share.

That's up nearly one million viewers, or 64%, year on year.