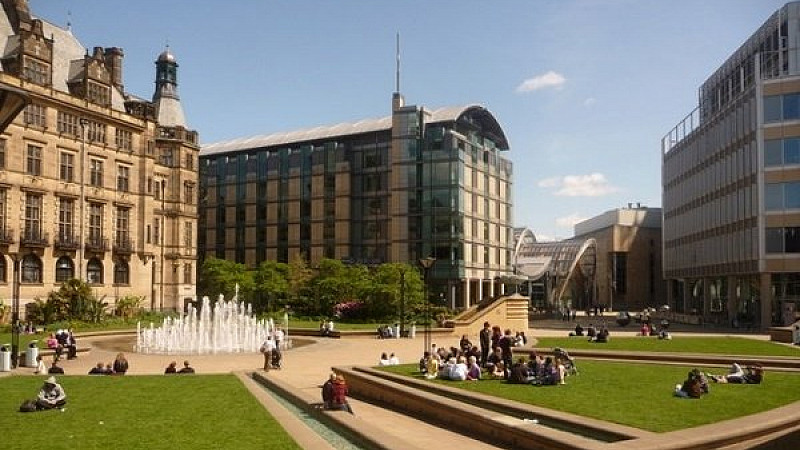 ZOO Digital, which provides subtitling and digital distribution services for the entertainment industry, has seen revenues surge by 42% after successfully diversifying its client base.

It said the results were in part due to a reduction in the dependency on its single largest client to 44%, despite an increase in that client’s spend.

Zoo also said that its clients now included all six of the major Hollywood studios.

“The Group has a more diverse client base and is becoming increasingly recognised as an innovative provider of vital solutions for an industry in which distribution channels and needs have been fundamentally transformed," he added.

"The Group has a stronger balance sheet and the increased funding that it has secured, along with an enlarged sales team, should enable it to take advantage of the market opportunity."

Zoo said that during the year it had moved into new headquarters in Sheffield, primarily to meet the "stringent content security standards required by major US studios".

Sheffield's digital industry 'on cusp of something big', says report