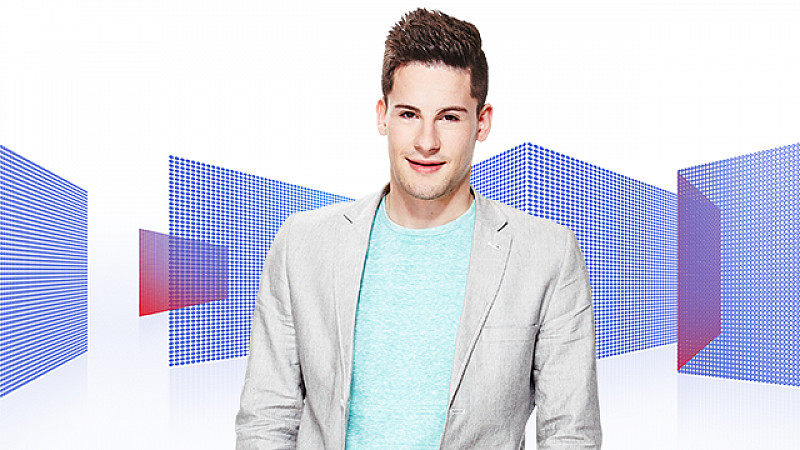 Ofcom has ruled that a Drivetime section on sex in public places breached broadcast codes.

A complaint was made against Capital FM North East, when presenter, Martin Lowes ran the feature in March this year.

He asked listeners if they had seen CCTV footage released from behind a nightclub, describing it as a “hotspot for people...to seal the deal”.

He continued that he was “all for risky business...the more risky the better” and that he and his partner had “sealed the deal” in a public spa. This was followed by a call out to listeners to phone or text in with the places they thought looked like a “a good spot” and “the most extravagant place you and your other half got down to business”.

This call was repeated in between tracks and then contributions from 10 different listeners were aired.

“The local rugby pitch and we did it over the try lines and my boyfriend then could tell his mates that he had scored”.

Ofcom stated that the discussion lasted nearly 5 minutes across the 30 minute segment at 5.30pm.

It said that this raised potential issues under Rule 1.3 - “Children must also be protected by appropriate scheduling from material that is unsuitable for them…”.

The licensee responded that while they accepted Ofcom research that the 5.30-6pm timeframe was a time when children were particularly likely to be listening, that the presenter had avoided “explicit language and description.”

It added that “there was no direct reference to sex and that each bit of material was relatively brief and mild in content, and unlikely to have been understood by younger children.”

Senior management had also identified the content shortly after transmission and had “fully briefed” the presenter on the need for extreme care. The entire programming team had since received refresher training on the Code.

However, Ofcom ruled that that the segment was unsuitable for children and that the material was inappropriately scheduled, therefore breaching Rule 1.3.

You can read the full finding here.

Ofcom sets out how it could regulate the BBC