BBC team to be based at the University of Sunderland 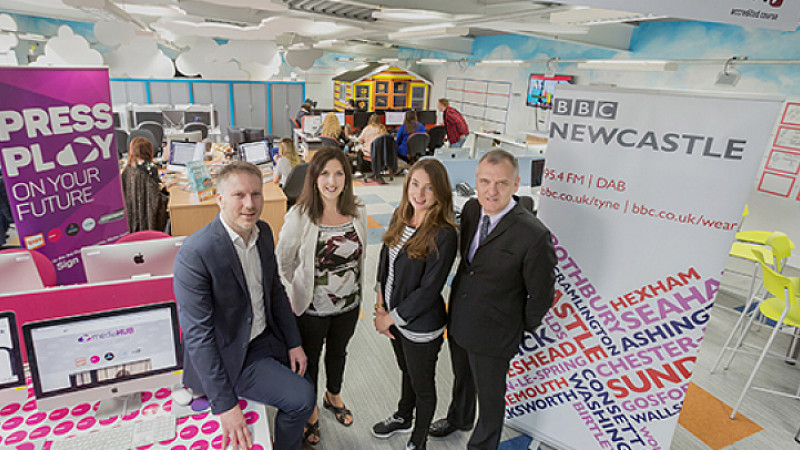 BBC Newcastle will be basing up to 6 staff at the University of Sunderland, through a new partnership with its School of Media and Communication.

It’s the first time since 2011 that BBC Newcastle will have a permanent office in Sunderland. The team, which will include a reporter, digital staff and a Sunderland graduate on a short-term contract, will use university’s MediaHub, which was designed to mimic a real newsroom.

“We are very excited to welcome the BBC to the MediaHub, it’s fantastic news for our students, the University, the city and the BBC – we’re delighted that we’ve been able to work with BBC to make this idea a reality,” said Lee Hall, head of journalism, media and cultural studies.

“The MediaHub provides robust, real-world platforms for students to experiment with journalism. They create content and publish in a live environment with the benefit of support from interns, staff and visiting professionals. We created the space to work as a bridge between university and the world of work by embracing modern newsroom workflows.

“But that insight into the real world only takes the students so far – having the BBC based in the same office will enable them to see firsthand what it’s like to research and pull together stories to meet the non-stop news deadlines.”

“Sunderland has always been a part of our output but to have a presence back physically in the city is a very significant thing for us.  We were looking for an opportunity to get back into Sunderland, so when we found that this was something the University were thinking about as well, it was just a great opportunity to get a BBC presence back in one of the three cities that we cover.

“We’re trying to ensure that the BBC has a bigger presence in the city than it has had for a very long time. Doing it in conjunction with the University and recognising the fact that we can give an opportunity to under-served communities and share under-heard voices in the city through the University is something that is important for us to do as a public service broadcaster.” 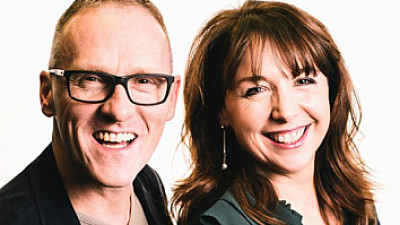 Radio Newcastle most popular BBC station outside of London