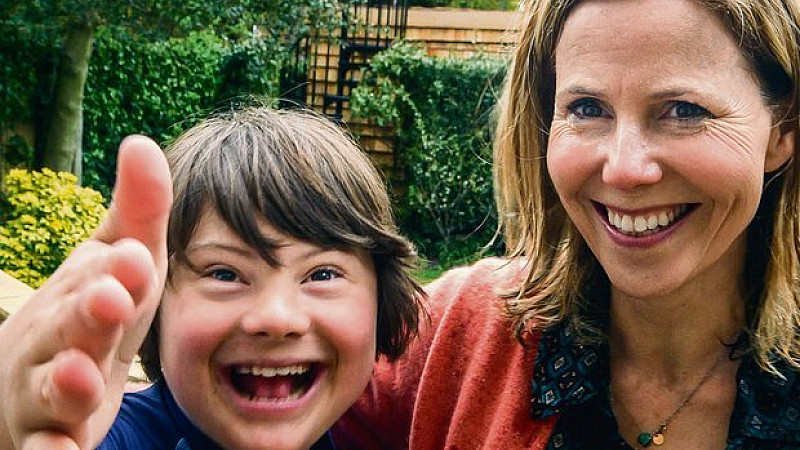 The BBC is looking for single documentaries with "warmth and humour" to go alongside its "misery" films.

Commissioning editor Emma Loach, who joined the broadcaster from Dragonfly in December having worked on shows BBC2’s Sally Phillips film A World Without Down’s Syndrome?, said she was particularly inviting ideas that showed the "lighter side".

She said: "We get pitched a lot of quite dark stories [but] we do want single films that have a wit and warmth and humour to them. We are very good at doing misery and we are always looking for those stories and films that talk to the lighter side of what we're all going through and what's happening to us.

"So if you have lighter single films that are still meaty and still exciting and talk to broader issues - but can be done in a witty, funny way, then we're really interested in them."

Loach said however that single documentaries still needed to have a "really meaty question" at their heart.

“Singles are quite a rare breed - they have to do quite a few things,” she said.

“There is just the one film so it really has to have massive impact and punch through. There are quite a few things to think about as to whether your idea will work, but there's definitely a lot of opportunity at the moment. They can’t be small or middle-sized – they need to be large films that can capture an audience, engage that audience and add to whatever the conversation is.

"We really like authored films, when the author has a passion about something. It helps if there's a really meaty question at its heart." 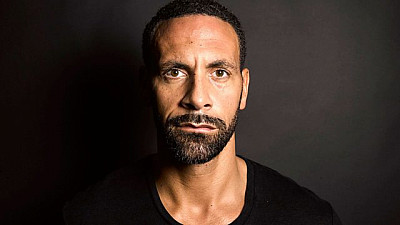 Rio Ferdinand opens up about his grief in BBC documentary