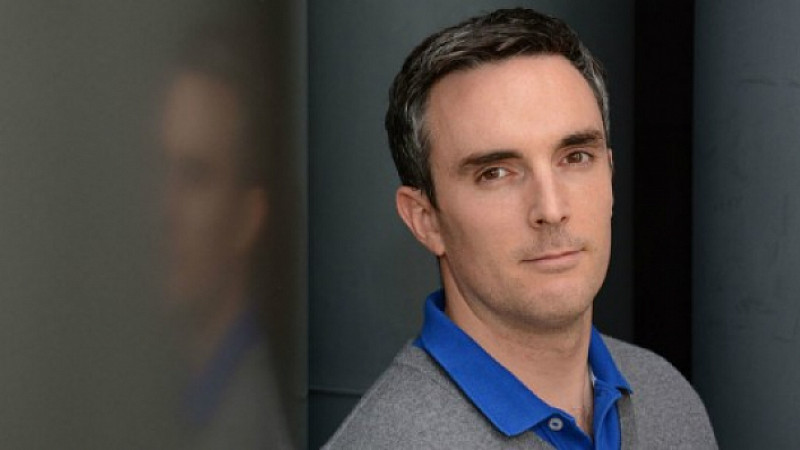 Nations and regions chief Ian Mackenzie is to leave Channel 4 after 10 years with the broadcaster.

Mackenzie, who is based in Glasgow, is leaving Channel 4 in July for personal reasons and will move to the US. Mackenzie has been in the creative diversity team since 2010, having initially joined C4 to work across DVD download-to own-acquisitions.

He held various nations and regions roles before becoming head of the department in 2015. Mackenzie has worked with a raft of regional indies via the Nations & Regions Alpha Fund.

C4’s deputy chief creative officer Ralph Lee said: “Ian has done a fantastic job at Channel 4 working closely with indies throughout the nations and regions and we wish him well in his move to America.

"We will be looking to replace Ian’s crucial role as we continue to strengthen our working relationships with indies across the nations and regions.”