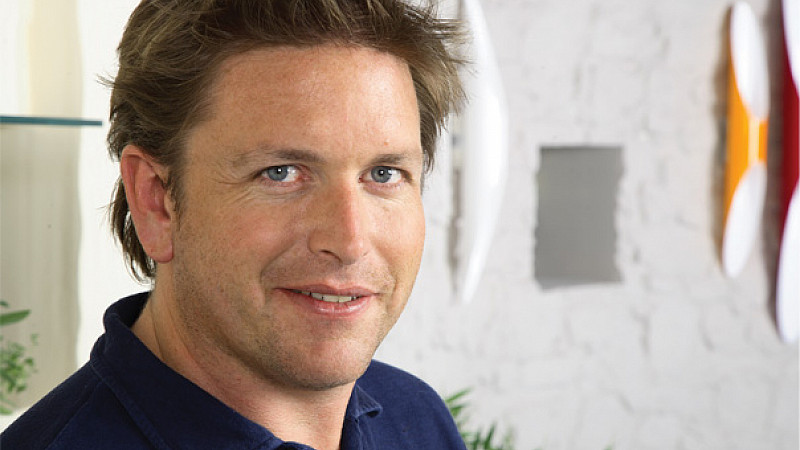 Yorkshire chef James Martin has announced he is returning to Saturday morning television with a new cooking show on ITV.

Saturday Morning with James Martin is expected to go head-to-head with Saturday Kitchen, the BBC One show that Martin quit last year following a decade at the helm.

Martin, 44, first posted the news on Twitter: "The news is true I'm coming back to Saturday mornings!"

The news is true I'm coming back to Saturday mornings!

He later added: "Chuffed for team who work so hard & for the kind viewers for their support over the last 23 yrs! New shows hitting day & prime time soon!"

Saturday Morning with James Martin will see the chef joined by celebrity guests while he whips up recipes in his own home.  The two-hour show will be pre-recorded, marking a departure from the live TV of Saturday Kitchen.

In a later statement, Martin said: “Being back on Saturday mornings feels really exciting, not a day has gone by in the last year without someone asking me if I'll be back at that time!

“But it was really important to me to do things differently, so the new show will take some unexpected turns. Watch this space!'