Peter Kay’s Car Share was the most watched programme on the BBC iPlayer in April.

In fact four of the top 5 performing shows on the iPlayer were Car Share, with a combined total of more than 9m requests.

Line of Duty was the second highest rated series, with 5 of its 6 episodes in the top 10.

“BBC iPlayer is up 23 per cent compared to April last year and it’s easy to see why with the fantastic range of series available such as Peter Kay’s Car Share and the gripping Line Of Duty,” said Dan McGolpin, controller of programming and daytime.

“The experience for viewers just gets better and better so that now when you sign-in you will benefit from personal recommendations and the ability to change device and seamlessly pick-up a programme where you left it.”

END_OF_DOCUMENT_TOKEN_TO_BE_REPLACED 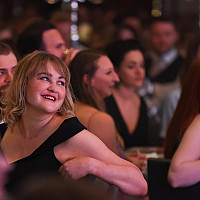 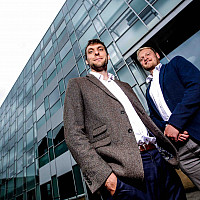