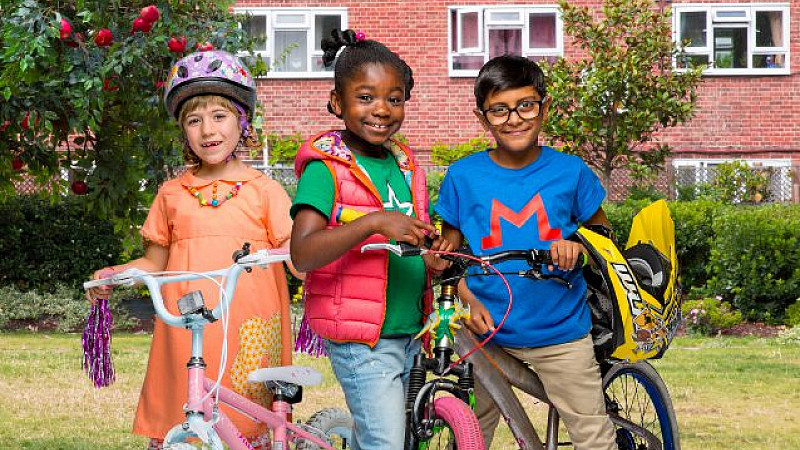 A new CBeebies drama for pre-schoolers set on an inner city council estate will premier next Monday.

Apple Tree House, produced by the team behind Rastamouse, promises a “more authentic” view of life for many children.

It follows Mali, played by nine-year-old Aamir Tai, who has just moved to “an extraordinary estate” in Tower Hamlets, east London.

Mali and her friends go on adventures within the fictitious Apple Tree House estate, solving problems and overcoming childhood dilemmas.

In the first episode, Mali and Sam go in search of mangoes from the neighbours so that Mali’s grandma can make her “Magnificent Mango Pudding”. Further episodes see the two best friends and another girl, Bella, played by Summer Jenkins, embark on adventures such as finding out how buses work and celebrating Ramadan.

The show was commissioned by Kay Benbow, controller of CBeebies. She said: “Apple Tree House embodies all that CBeebies stands for – a sense of fun, curiosity and adventure, as well as sharing valuable life lessons in responsibility, kindness and being a good friend.

“The urban setting is important for a lot of children. When you’re a child you do read stories and they are a bit idealistic - this will be more real and more authentic.”

The first of 30 episodes will go out on Monday 22nd May and a second series has already been commissioned.

Benbow said: “Even before it has been transmitted I recommissioned the series, which I hardly ever do, because I felt it was so different and doing something absolutely lovely.”

The series was filmed in a real housing estate and community centre in Tower Hamlets, one of the capital’s most deprived boroughs, where about a third of the population is of Bangladeshi origin. 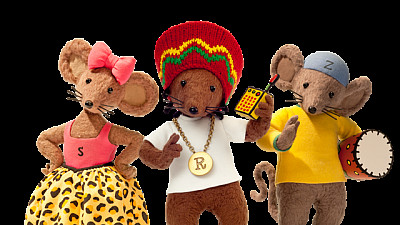