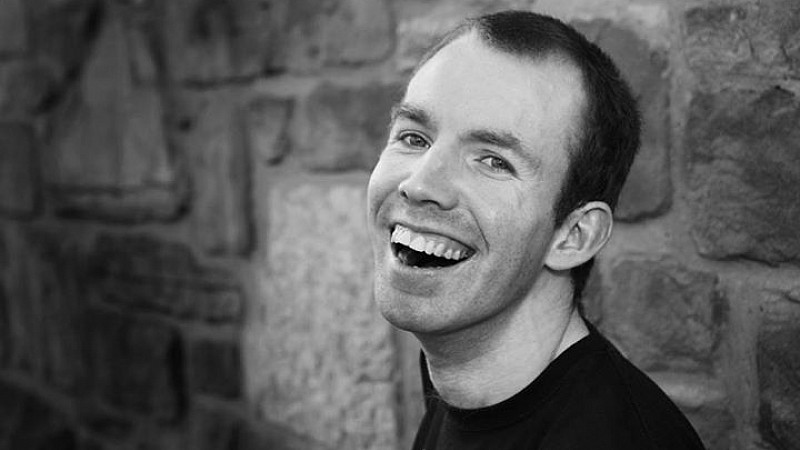 Known professionally as Lost Voice Guy, he’s the first stand up comedian to use a communication aid to perform. The former journalist and communications officer, who has Cerebral Palsy, won the BBC New Comedy Award in 2014.

His new sitcom, Ability, weaves his own experience of living with cerebral palsy and speaking via a communication aid. It had a successful pilot in January and the full series is slated for transmission in 2018.

“Winning the BBC New Comedy Award was a life changing moment for me, it was when I finally realised I might just be funny after all! Obviously, it was also the beginning of my radio comedy career, and I’m delighted that Ability has been commissioned for a whole series,” said Ridley.

“I had so much fun working on the pilot episode with lots of talented people, so I can’t wait to start work on the rest.”

The announcement comes on the launch of this year’s BBC New Comedy Award 2017. Winners will take home £1000 and a 15 minute script commission from BBC Studios. They’ll also be mentored by the comedy team and receive advice, guidance and the chance to write for and appear in slots across the BBC.