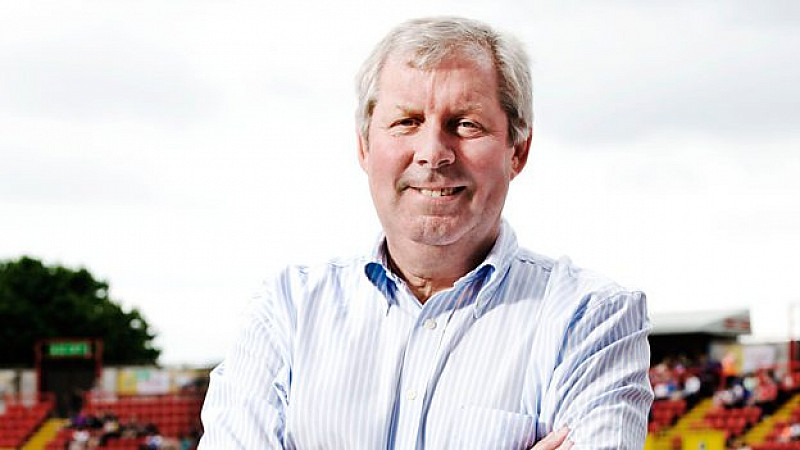 Brendan Foster is retiring from commentating after almost 40 years. He will step down after the World Athletics Championships in London.

A decorated athlete in the 70s, he was a European and Commonwealth champion over 5,000 and 10,000 metres. He also broke a world record on his home track in Gateshead and was named BBC Sports Personality of the Year 1973.

The founder of the Great North Run quickly established himself as a popular athletics presenter on television. He’s worked on 9 Olympics, every Commonwealth Games since 1982 and every World Athletics Championship since its debut in 1983. He has also commentated on the London Marathon since it started in 1981.

“I have loved every minute of my time working for BBC Sport. It has genuinely been a privilege and I am very lucky to have done what I have done since my competitive career finished,” he said.

"My very first commentary was shortly after the 1980 Olympics at a Cross Country event at Gateshead and that’s when I started to work with the greatest sports broadcaster of all time David Coleman. David was just so professional and diligent and he taught me so much - from what to say and how to say it - and he also taught me that if you want to be a good commentator or analyst, you have to be prepared and do your research and work hard.

"After David retired, Steve Cram took over and working with Crammy for almost 20 years has been so special too. It maybe because of our North East roots we developed a chemistry on air that worked so well. We have had so many special days, and those recently with Sir Mo Farah winning golds galore, particularly at the Olympic Games, are commentaries that stick out in the memory as we have witnessed true greatness. Mo’s achievements are unlikely to be beaten by any British athlete in history.

"I have commentated on some great races, run by some of the very best athletes of all time Seb Coe, Steve Cram, Paula Radcliffe, Haile Gebrselassie, Kenenisa Bekele, David Rudisha and of course Mo. I have been lucky. It’s also been an honour to work with so many great people who have been a part of the BBC Athletics team – both in front of and behind the camera. I’ve made many friends and had so many great experiences along the way and I will miss it very much.

"This year is like a bookend for me. As an athlete 40 years ago I went to the Montreal Olympics aiming for a double-double in the 5,000 and 10,000 metres and I was beaten in both races by the great Lasse Viren of Finland. This year, the greatest British athlete of all time, Sir Mo ,will attempt his last double-double and it will be on the track in London where he famously won his Olympic golds. So for me as an athlete and a commentator it just seems the right time and the right place at a world championships in the United Kingdom to say thank you and goodbye.” 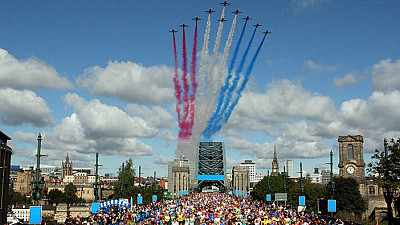