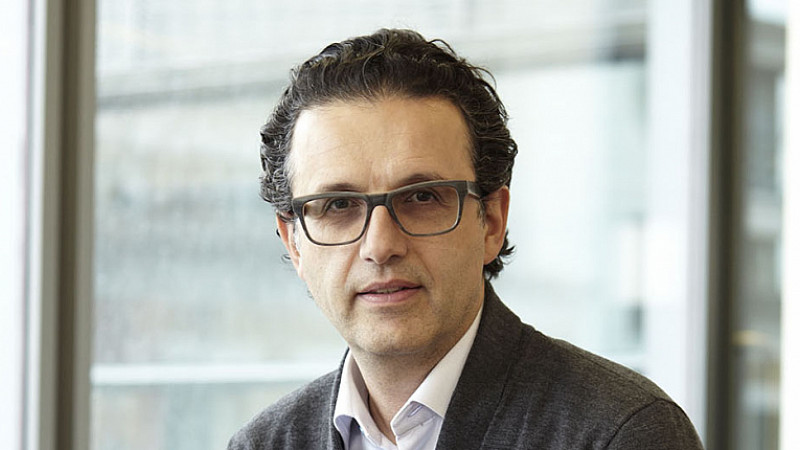 David Abraham is to stand down as chief executive of Channel 4 after seven years.

The broadcaster has confirmed that he intends to step down from his role by the end of 2017 in order to launch a new "media enterprise" next year.

The news appears to have been broken slightly prematurely by Channel 4, who hastily deleted a tweet sent at 2pm before later confirming. Channel 4 appeared to announce the news prematurely in this tweet

He said: “I had three priorities when I joined Channel 4 in 2010: to build an independently sustainable business while still delivering strongly to our public remit; to assemble a team capable of delivering creative renewal post Big Brother; and to become world leaders in digital and data innovation.

"After several successive years of positive momentum and with revenues now of c£1bn, investment in content of £700m and sustained creative performance, I have decided that 2017 is the right year for me to hand over this important public job to my successor."

Gurassa said he would be undertaking a "comprehensive recruitment process over the next months" to identify a successor.

An ongoing government review of the state-owned broadcaster has opened the possibility of the broadcaster being forced to move from its London headquarters to Birmingham or Manchester.

In 2015, Channel 4 opened a new hub in Manchester, where it bases its regional sales team.