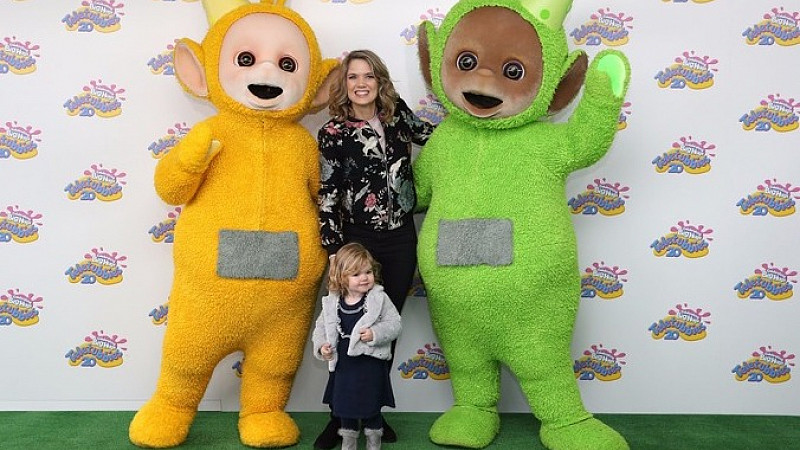 The Teletubbies have celebrated their 20th anniversary - a month before their new series begins on CBeebies.

Good Morning Britain host Charlotte Hawkins (above), ex-Pussycat Doll Kimberly Wyatt, presenter Nick Knowles and footballer Theo Walcott were among the celebrities who attended the party at the BFI Southbank in London.

The Teletubbies have been watched by a global audience of about a billion children in more than 100 countries since making their TV debut in 1997.

The anniversary party gave a sneak peek of the new series. Kay Benbow, controller of Salford-based CBeebies, said: "The beauty of Teletubbies is that it absolutely focuses on the very youngest audience. I think it's the audience that took the Teletubbies to their hearts.

“That's why it's still so loved today, because it starts with the children."

The new series begins on CBeebies on March 13th, with extra programming to mark the anniversary on March 31st. 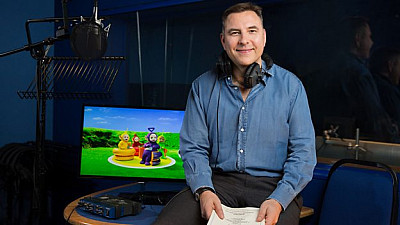