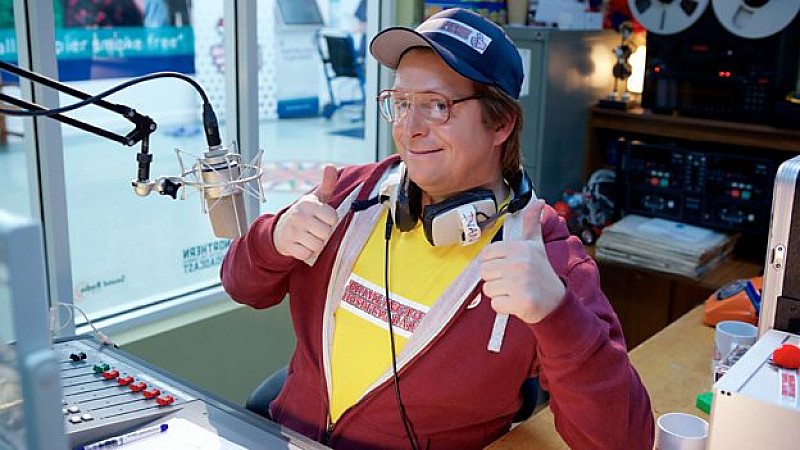 Filming has begun in Hartlepool on a new BBC One comedy series, Hospital People.

The show, produced by Roughcut Television, follows the lives of a collection of characters connected to the hospital in some way; all played by writer and comedian Tom Binns.

Alex Moody, commissioning editor for BBC Comedy, said: "We could not be more excited about welcoming Tom Binns' extraordinary collection of Hospital People to BBC One."

Ash Atalla, MD of Roughcut TV, which also produced Cuckoo and People Just Do Nothing for BBC Three, added: “We’re really happy about our first BBC One series commission. Roughcut TV is all grown up and delighted to be making a show for Britain’s most prestigious channel. Hospital People is a testament to our talented team. And now we go to work to make this series the very best it can be.”

The 6 x 30 series is written by Tom Binns, Matt Morgan and Paul Doolan, executive produced by Ash Atalla and Jon Petrie, produced by Emma Lawson and directed by Paul Murphy. It will air on BBC One later this year. 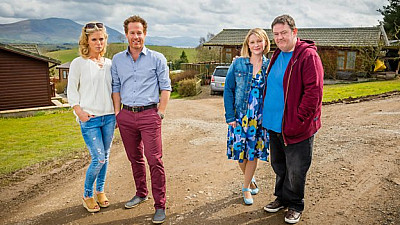