BBC Worldwide is to reveal 8 new format titles at its major showcase in Liverpool later this month.

These will include 5 new commissions for its production bases in Nordics, France and Germany.

The BBC Worldwide Showcase is the largest international television market to be hosted by a single broadcaster, with 700 of the world’s biggest TV buyers heading to Liverpool.

Among the formats and programmes are:

“We’re proud of our success in localising British shows for audiences around the world and Showcase gives us the perfect platform to introduce even more international broadcasters to our brilliant catalogue. We’ve got a great line-up planned for Liverpool with very high hopes for the eight new format titles we’ll be launching there,” said Paul Dempsey, president global markets, BBC Worldwide.

There will also be the launch of a number of “shiny floor” formats, such as Let it Shine and Whizzkid’s Let’s Sing & Dance. 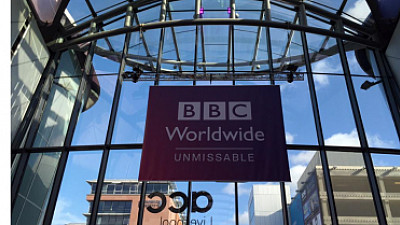