"An undoubtedly talented list... but also predominantly white and male" 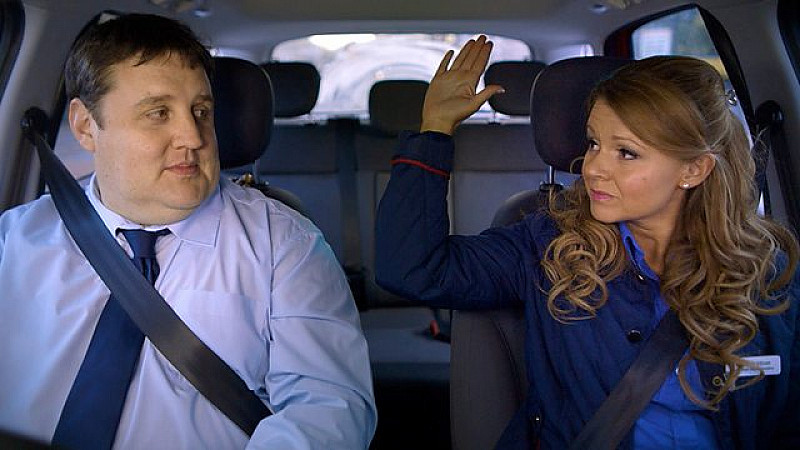 In the midst of end of year top ‘fives’, ‘tens’ or more, and as we face the next few months of award ceremonies, the question of whether we truly ever need to rank what, is at its heart a creative endeavour, was at the front of our minds when Nick Jaspan of Prolific North first knocked on LA Productions’ door.

His idea? To create the first ever compilation of writers working in TV, Film or Radio in the North of England.

What was the point, we asked ourselves, in comparing a blockbuster to an online series? A radio play to an episode of a continuing drama? However, Prolific North's idea felt much more in keeping with how we really should look at the industry and its contributors.

Fundamental to the whole idea would be that rather than simply creating a personal rundown or X-Factor style vote, this should be a record of the impressive wealth of talent creating the shows and programmes we love. We approached different people working within the industry and asked them to talk to us anonymously about whose writing they have appreciated. Their only threshold being that the writers in question must have a credit in Film, TV, or Radio within the last five years.There are names that spring to mind that are not on the list of course but once again in the spirit of what Prolific North hopes to achieve, this is not a judgement on the absent writer’s ability but rather that in our conversations with various professionals a limit was imposed on how many names each individual could put forward. That, combined with the encouragement to think about writers outside of their own professional relationships, meant that some very talented writers are not included here. 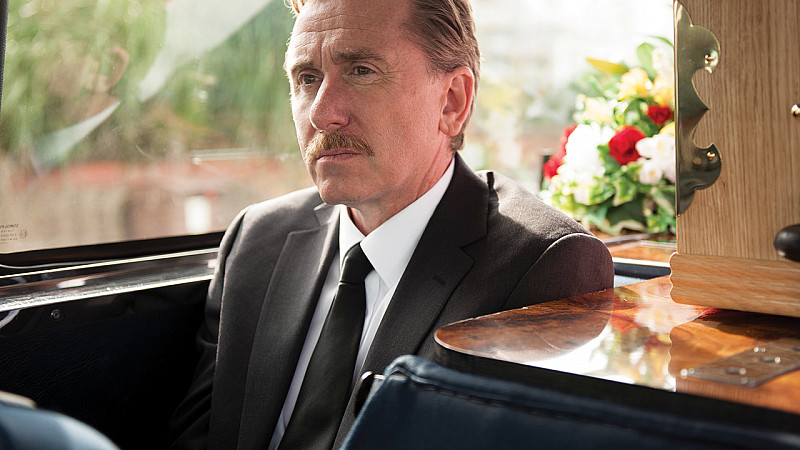 This is a celebratory snapshot rather than an exhaustive ranking or rundown.

A few things are clear though looking through the roll call of northern scribes.

The extent to which these writers have shaped and are still shaping our viewing habits over decades for one. But also this acts as a sample of our writing community as a whole and poses a couple of difficult questions.

It is undoubtedly talented, prolific, and worthy of the praise it receives not only in this country but worldwide. But our compilation is also predominantly white and male. This unfair bias is part of a debate that is ongoing in our industry (and indeed many others) and one that articles, discussion groups, panels, and industry reviews have covered extensively; this list reflects that more work needs to be done to reflect our population in the stories we tell and from where those stories originate.

There are a couple of examples of nominations in which the writer was not born in “The North”. And yet their output has predominantly been produced from or set within the region. These names were ultimately included to reflect that debate. This feeds into another central question of the delineation of “Northern” in writing. Whether used in praise or pejoratively, the description can often be too narrow and confining. Given the depth of northern writers’ contributions to the industry, it would be wrong to try and tie it to any generalisations of warmth, humour, or a 50s/60s kitchen sink social realism even when those characteristics can be and are prevalent. 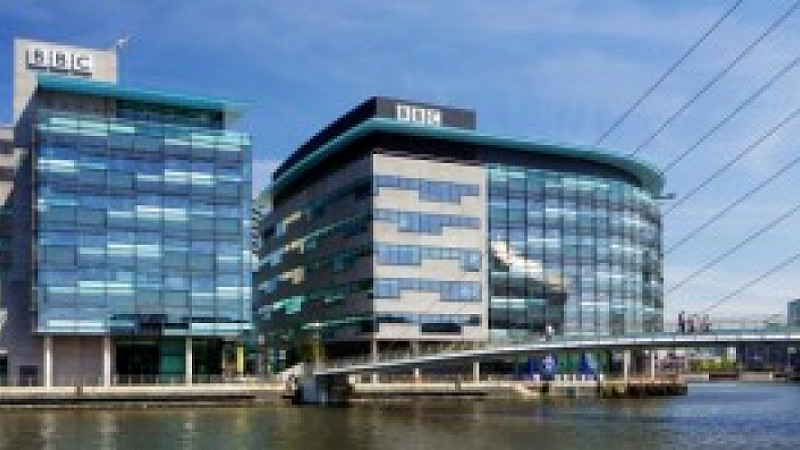 This relies on the North being seen as a homogenous whole and I would implore anyone who believes this, to argue the point by attending a Yorkshire vs Lancashire cricket match, Liverpool vs Man Utd or the Tyne and Wear derby.

After a drink, I have been known to passionately link this seam of great writing to an ingrained storytelling culture stretching back to time immemorial. When asked to supply any sort of evidence of course I struggle and mutter that the definition of immemorial should mean I am excused from the pedantry of proof. What is certainly arguable is that we are seeing the rewards of a boom in production and focus being drawn northwards by the formation of MediaCity. This investment has helped build upon the great foundations of a thriving theatre scene and the independent production companies that existed before the chrome and glass of Salford Quays.

It is exciting to think of what will come next and, with a New Year beginning, I am looking forward to sticking on No Offence and enthusiastically looking ahead to the compelling stories that are yet to be told by our pool of great Northern writers.