Comedian to front new Salford-filmed daytime quiz for BBC One 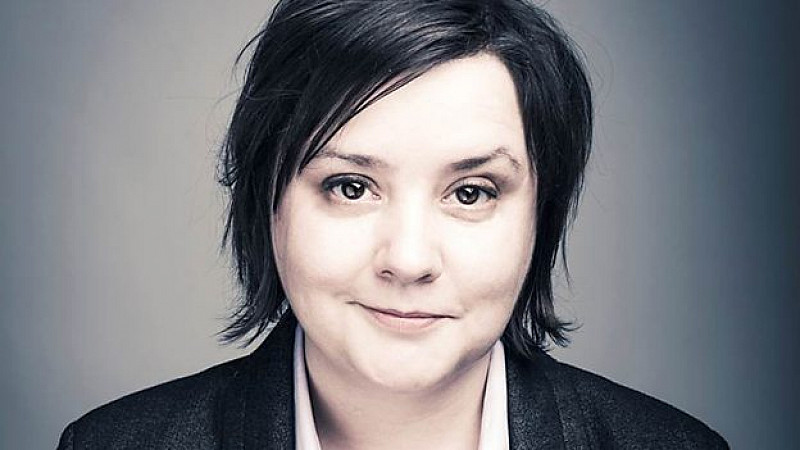 Comedian Susan Calman is to host a new afternoon quiz show for BBC One.

The Boss will requires contestants to cooperate with and betray each other in knockout rounds of strategy and general knowledge.

Twenty 45-minute episodes have been ordered, and auditions are beginning for recordings at the BBC's studios at MediaCity in Salford.

Calman has postponed tour dates in Keswick, Leicester, Durham and Hove next month to record the episodes.

In each episode, one contestant becomes The Boss and then has to use judgement and tactics, to decide which player is best suited to answer a mixture of general knowledge and brainteaser questions.

To win the cash, The Boss has to stay in power - and, at the end of every round, the remaining contestants could choose to challenge him or her, in a "tense and cut-throat head-to-head battle" that will see one player eliminated.

Dan McGolpin, the BBC’s Controller of Daytime, said: "It’s great news that Susan Calman is joining our line-up. She will bring her natural wit and charm to new quiz The Boss where she will put aspiring leaders through their paces and pull them up on any shortcomings."

Calman previously hosted The Lie, a quiz on STV in 2014, and currently asks the questions on kid's show Top Class, which pits teams from UK primary schools against each other. It returns for a second series on CBBC on Wednesday.

The Boss is a BBC Studios production and is executive produced by Kieron Collins and Gareth Edwards. The commissioning editor is Adrian Padmore.

Moving On returns as BBC One reveals new commissions