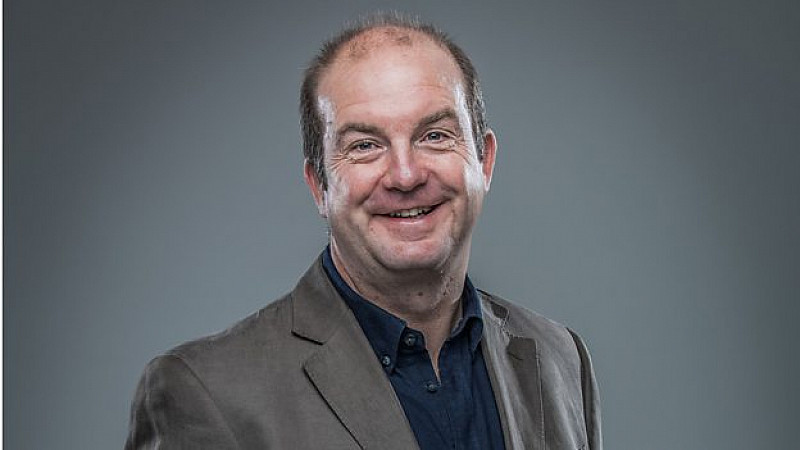 The Rugby League World Cup 2021 will be on free to air television, following a new deal with BBC Sport.

The BBC will air all 31 matches of the tournament, which is due to be played in England.

Live coverage of at 16 games will be on BBC One or BBC Two, with the rest on the Red Button and online.

"This is the biggest international event in the rugby league calendar and we're delighted to have secured the rights to it, building on our extensive portfolio of the sport and this year’s World Cup down under,” said Barbara Slater, director of BBC Sport.

“Securing comprehensive rights for the Rugby League World Cup 2021 in England means we will once again bring audiences to the heart of the action via first class coverage on the international stage, and unprecedented coverage of the event will be available on the BBC.”

The BBC has also appointed Dave Woods [pictured] as its first ever rugby league correspondent. He’s been at the corporation for more than 27 years and is the current lead TV and radio commentator.

“As a child I used to dream about commentating at a rugby league final at Wembley, and nine years ago I was lucky enough to do that - but my new role at the BBC takes it to another level. It is a chance to show a diverse audience what a great sport rugby league is and I feel privileged to play a small part in maximising the BBC’s coverage across all their outlets,” he said. 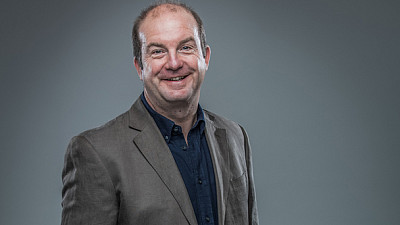