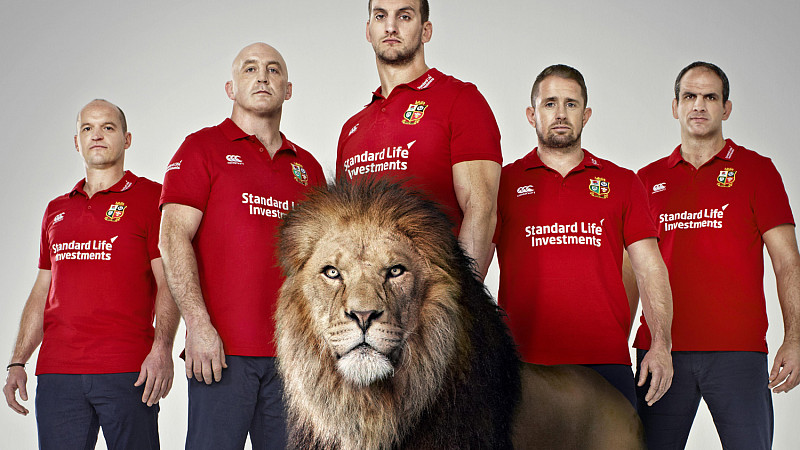 Part of the Wireless Group, talkSPORT and its new sister station talkSPORT 2 will broadcast full commentary of all 10 matches along with dedicated daily news and programming – more coverage than ever before. The British Lions will tour New Zealand next June and July

talkSPORT was also the exclusive radio broadcaster for the British & Irish Lions’ historic series victory over Australia in 2013, as well as the 2011 Rugby World Cup in New Zealand.

The station will also launch a new rugby show on talkSPORT 2 on Sundays at 5pm, as well as carrying commentary of the Aviva Premiership throughout the season.

Scott Taunton, the newly appointed CEO of Wireless Group, said: “talkSPORT has a stellar heritage of producing excellent rugby coverage with two Rugby World Cups and the British & Irish Lions Tour in 2013, and our investment shows our further commitment to a diverse range of sports across talkSPORT and talkSPORT 2.”

British & Irish Lions chief executive, John Feehan, added: “There is a huge appetite for radio coverage of the Lions and we are delighted that talkSPORT has been appointed as exclusive rights holder.

"They did an excellent job in bringing the 2013 tour alive for millions of fans and the addition of talkSPORT 2 will take their coverage of the 2017 Tour to New Zealand to another level.”