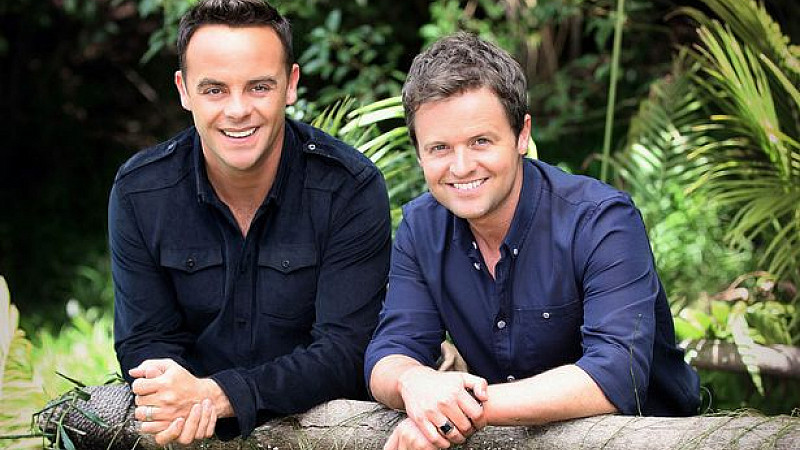 Ant and Dec have signed a new exclusive contract with ITV which will see them stay at the channel for a further three years.

The deal means that the Geordie pair, who have been with ITV since 1998, will continue to appear exclusively on the channel until at least the end of 2019.

The deal includes further series of I’m A Celebrity… Get Me Out Of Here! - which returned last night with an 11.7million audience peak - Britain’s Got Talent and Ant and Dec’s Saturday Night Takeaway.

They said: “We are absolutely delighted to be extending our relationship with ITV, to continue on the three shows we love as well as exploring further opportunities both in front of and behind the camera. This deal will take us past the 20-year mark with ITV and we couldn't be happier.”

They have won 12 Baftas and a record-breaking 30 National Television Awards during their time on ITV.

Kevin Lygo, ITV's director of television, said: "Ant and Dec are quite simply brilliant entertainers and I'm thrilled that we will be working together for another three years.

"They are incredibly passionate about television and have that rare ability to connect with audiences of all ages, which has helped make the shows they present some of the biggest on British TV." 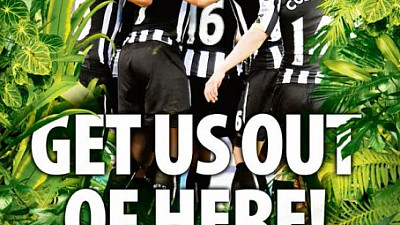 Ant and Dec take the editor's chair at The Chronicle