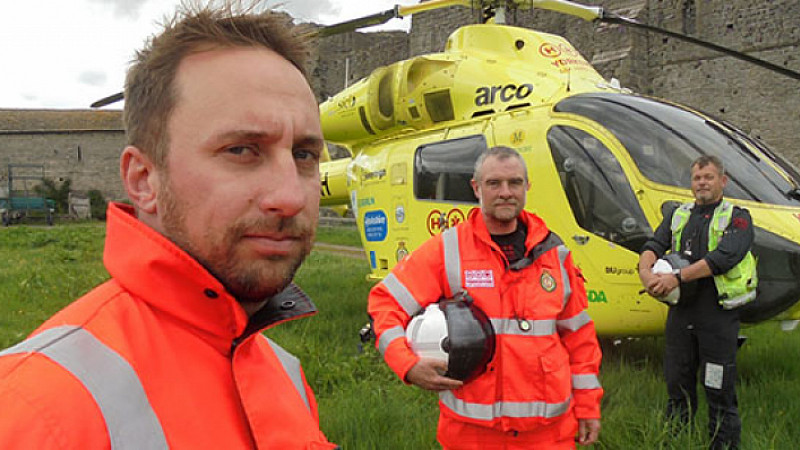 The on-demand productions will be fronted by paramedics, doctors and pilots from the Yorkshire Air Ambulance and the Yorkshire Ambulance Service. They’ll offer viewers the chance to learn medical and survival skills, or just find out about how the team works.

“We’re delighted to be able to give fans of the show a rich second-screen experience.  The medics are naturals on camera and some of the content in these films could actually help save lives,” said Air executive producer Andy Joynson.

“Helicopter ER has been a brilliant success for Really.  There has been a huge appetite for the series and we are excited to offer UKTV Play users some exclusive content to compliment the show,” added Emma Boston, general manager of UKTV Play.

It will be available on UKTV Play. 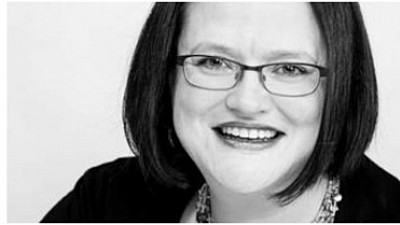