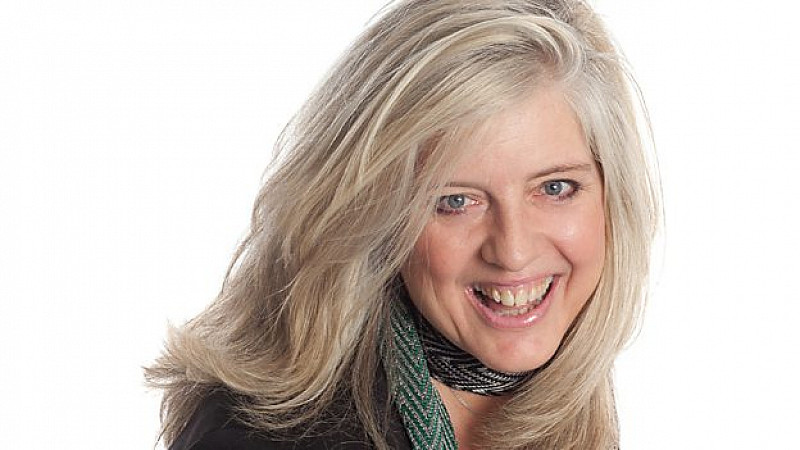 The evening show is broadcast on all 39 BBC Local Radio stations in England every week night between 7pm and 10pm and launched in 2013. Spanswick, who currently presents the programme on Fridays, will front it five days a week from February.

She takes over from Mark Forrest, who currently presents the show on Mondays to Thursdays and has decided to move back to London. Spanswick joined the evening show in April 2015 and currently presents the breakfast show on BBC Radio York, which was last week named Best Local Breakfast Show at the ARIA awards.

She will leave Radio York in the New Year and a new presenter will be announced in due course.

Spanswick said: “I’ve loved presenting the Friday evening show, so to be able to present the show five nights a week is fantastic.

“I will miss everyone at Radio York and the listeners, but this is a great opportunity to broadcast to the whole of England. I hope to have a good natter with lots of different people and a good laugh with everyone.”

Forrest is moving on after four years with the programme, which is broadcast from the BBC’s Leeds studios.

He said: “I'm proud of the show we have produced for the last four years and I'm pleased to be moving on when the audience figures indicate the show is in great shape.”

Forrest will present his last evening show on Thursday February 2.

David Holdsworth, the controller of BBC English Regions, said: “I’d like to thank Mark for his hard work and professionalism over the last four years. He has made the evening show an excellent listen. We all wish him well for the future.

“Georgey is one of the brightest talents in local radio – warm, witty and just right for the evening show. I’m sure she’ll prove popular with our listeners.” 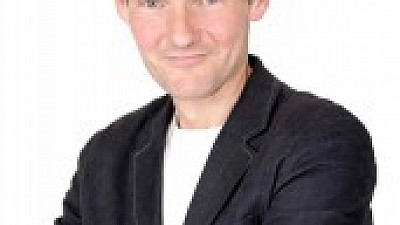