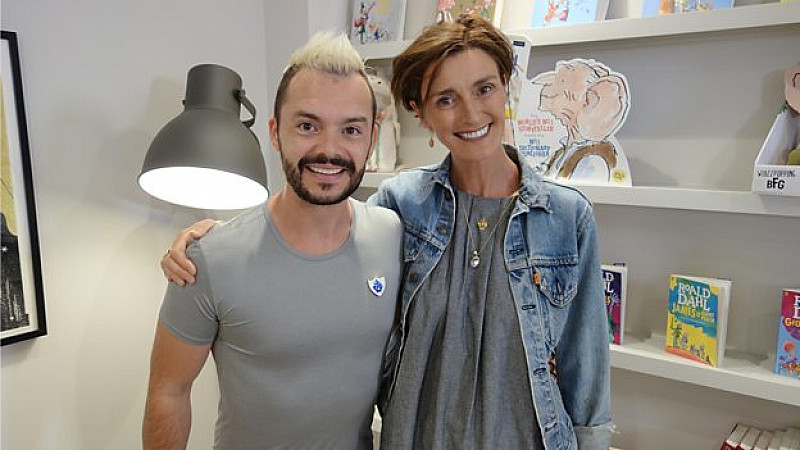 Roald Dahl has become the first person to be posthumously awarded a Gold Blue Peter badge.

In a special episode, to be screened on CBBC at 5pm on Thursday 15 September, Dahl’s daughter Lucy will receive the CBBC show’s highest accolade.

Each year a handful of gold badges are awarded in recognition of outstanding achievements, bravery, inspiration and citizenship.

Dahl, who would have been 100 today, joins an illustrious list that includes Hollywood director Steven Spielberg, who received the award while in the UK promoting his film BFG.

Ewan Vinnicombe, editor of Blue Peter said: "Roald Dahl’s literary magic continues to enchant generations of children and will do for years to come.

“Blue Peter is honoured to be able to celebrate his remarkable imagination in this special show."

Blue Peter is made by CBBC Productions at MediaCityUK in Salford.