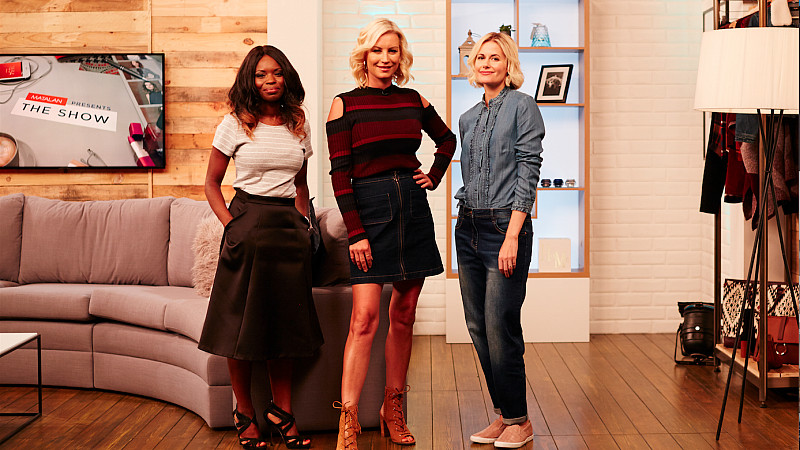 Matalan is to broadcast a new regular fashion show fronted by Denise Van Outen after agreeing a content partnership with ITV and Time Inc UK.

The partnership, originated and brokered by Electric Glue, will see the Liverpool-based retailer broadcast bi-weekly bespoke fashion and style shows on its online and digital platforms.

Each six-minute-long episode will be produced by ITN Productions for ITV AdVentures and presenter Van Outen will be joined by fashion journalists from Time Inc UK, brands and prominent style bloggers.

ITV will broadcast 20-second airtime trailers to direct viewers to Matalan.co.uk, which will air in advert breaks in key programmes including Coronation Street and X Factor and across ITV, ITV2, ITVBe and ITV Encore.

The first show launches on Matalan’s website, app and YouTube channel today, to be followed by further episodes at two-week intervals.

Simon Lee, Matalan’s marketing director, said: "At Matalan we always put the customer needs first and this is an exciting step forward for us in our mission to provide her with great fashion advice whilst ensuring that her best interests are constantly front of mind.”

Simon Daglish, ITV’s deputy director of commercial, added: “When we launched ITV AdVentures our aim was to produce bespoke content for advertisers which offered creativity and engagement far beyond a standard campaign and this partnership with Matalan and Time Inc. UK is a fantastic example of that. By creating this content led strategy for Matalan we’re able to showcase the brand in a really fresh way for their customers.”