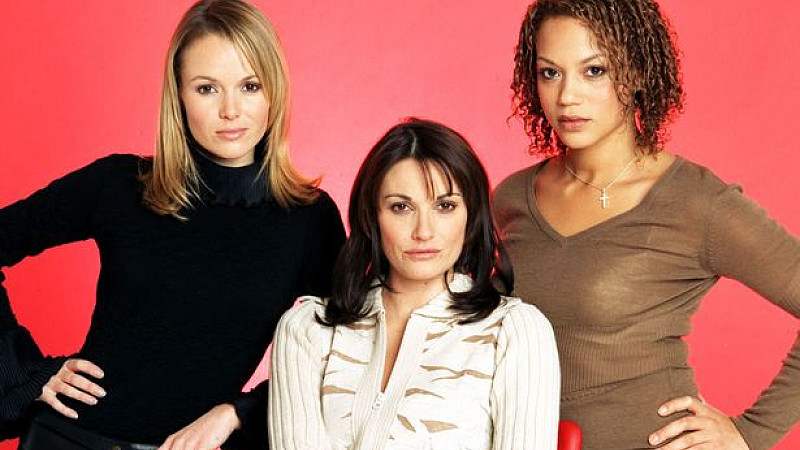 BBC One has commissioned a new Manchester-set drama from the writing team behind Cutting It.

Age Before Beauty will be penned by Debbie Horsfield, writer of Poldark and creator of Cutting It.

It will centre around a failing family-run beauty salon based in Manchester's Northern Quarter and will explore the fascination with "staying young, a fear of ageing, instant gratification and long-term relationships".

It's made for BBC One by Mainstreet Pictures (Unforgotten, I Want My Wife Back, Him) for BBC One, Age Before Beauty explores a fascination with staying young, a fear of ageing, instant gratification and long-term relationships".

Horsfield said: “I’m thrilled to be working with long-term colleagues Laura Mackie and Sally Haynes again. This will be our first collaboration since Cutting It, and we're looking forward to turning the spotlight on the subject of ageing: growing older gracefully - or disgracefully!”

Charlotte Moore, sirector of BBC Content, added: “Age Before Beauty has it all: a dysfunctional family, bitter rivalries and botox! BBC One is the proud home of Debbie Horsfield’s new contemporary series that is set to be the Cutting It for a new generation.”

Horsfield will executive produce alongside Laura Mackie and Sally Haynes, joint managing directors of Mainstreet Pictures, and Elizabeth Kilgarriff for the BBC.

Age Before Beauty was commissioned by Moore and Lucy Richer, acting controller of BBC Drama Commissioning.

Cutting It, which was a big hit when it ran for four series from 2002 to 2005, was also set in a Manchester salon and helped to launch the careers of stars including Amanda Holden. The new series is yet to be cast. 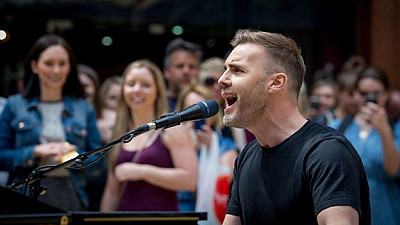 Take That talent show to be filmed at Dock 10