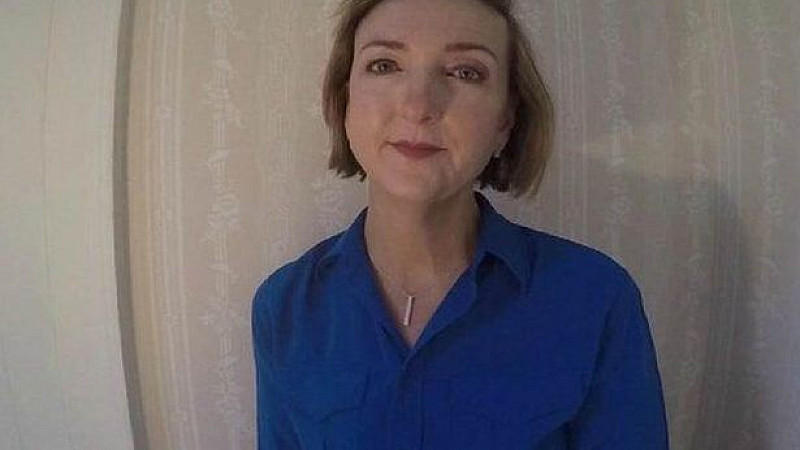 A documentary about broadcaster Victoria Derbyshire's battle with cancer is among the titles that will pitch for funding at the Sheffield Doc/Fest's Alternate Realities Market initiative in June. A total of 89 teams are seeking funding at the festival in both the Meetmarket initiative and the more digitally focused Alternate Realities Market.

Around 300 decision makers from 24 countries are expected at the event, which takes place between June 10th and 15th.

Last year’s Doc/Fest’s MeetMarket comprised 1,400 meetings and resulted in an estimated $18m (£12.1m) worth of deals.

Other British films looking for investment include Luxury Bitches, the new documentary from Orion: The Man Who Would Be King director Jeanie Finlay, Medica Aid Films’ A Mother’s Journey, Thinking Violet’s The Boy in the Book and Forma Arts’ Climate Symphony.