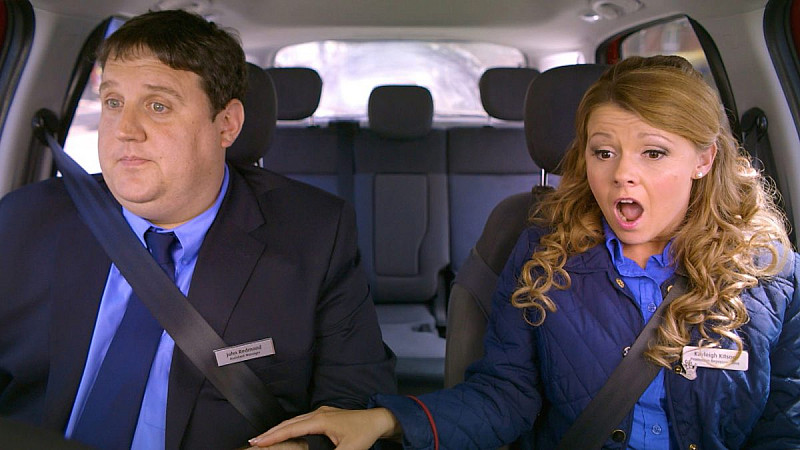 Peter Kay has begun filming scenes in Greater Manchester for a second series of his award-winning sitcom Car Share.

The first outing of the BBC One comedy - which became the first show to be premiered on the iPlayer - was a ratings and critical hit, picking up the award for Best Comedy Show award at 2016 National Television Awards.

It stars Bolton-born Kay as assistant manager John Redmond, who shares a car to work with colleague Kayleigh Kitson, played by Sian Gibson.

The second series has been filming around Bolton, Trafford and Salford.

In December, Kay confirmed that a second series had been written "a while back" but that the production crew were waiting for brighter nights to film it.

In a scene from the new series, Kay acted out a run-in with a cyclist, who put a water bottle on his roof at a set of traffic light before speeding off. 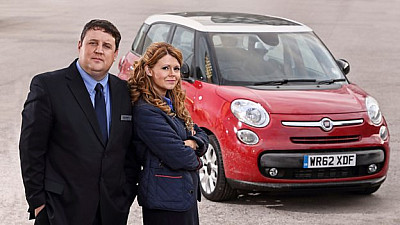