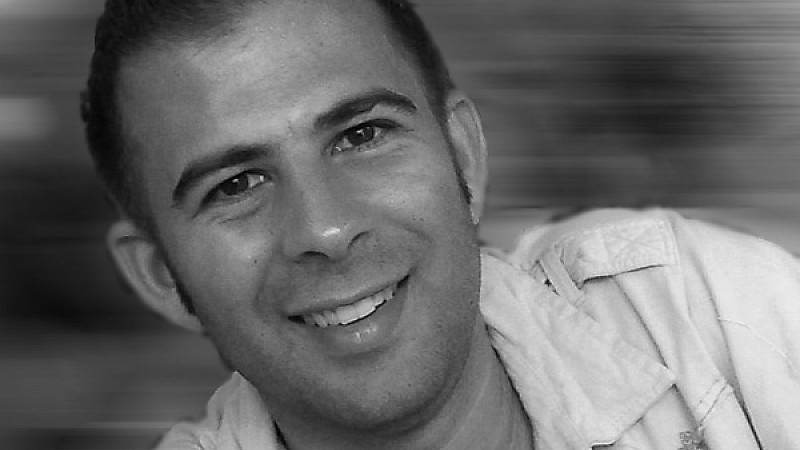 This week it’s Ian Myatt, the former head of product, knowledge and learning at BBC Online. He discusses the impact of the major changes announced for the BBC.

The announcements this week sparked vivid memories of the last major overhaul of BBC online services. It was January 2011, a defining moment that changed how BBC Online was managed. It represented a move from individually commissioned websites to a set of digital products. The ambition was clear and driven, at least in part, by previous allegations that the site had become too big. The public headline was that the sprawling estate of 500+ websites would be reduced to 10 product portfolios. Behind the scenes it was also an opportunity to break away from traditional organisational structures and move to a product centred approach that was more responsive and aware of how to thrive in an online environment.

In taking on the role of Head of Product, Knowledge & Learning, I inherited a portfolio of approximately 200 websites that were linked to factual or educational output. Anyone who has heard me talk on this subject will hear me admit that it was basically anything that didn’t neatly fit into one of the other more neatly defined categories (News, Sport, TV, Radio, Weather, CBBC, CBeebies, Homepage and Search). There were some clear jewels in the crown which included BBC Bitesize and BBC Food but from a technology perspective it was a bit of a nightmare. Unlike other product areas, most of the sites were either hand built or used one of several bespoke content management systems and databases. Even Bitesize, despite its huge popularity, was actually a number of different sites of differing ages held together with pieces of string. To add to the complication much of the content was heavily dependent on Flash and HTML5 was still nascent. Despite the technical challenges, the sites had a significant audience and, more importantly, reached audiences that the other products struggled to serve.

A key part of the brief was to develop an informal learning product targeting adult audiences that drew upon the strengths of BBC factual programming.

The ambition was relatively straight forward; we wanted to capture sparks of interest that occurred in everyday life, often prompted by BBC output, and convert those sparks of interest into learning journeys that could provide a deeper understanding. A voyage of discovery that could unlock further insight and value from recent broadcasts, archive material or third party providers.

The realisation of the ambition was harder to come by but resulted in BBC iWonder which initially launched in January 2014.

At the heart of BBC iWonder was a content format called a “guide” that recognised the role the BBC should play as a trusted guide. The format provided a consistent but flexible framework that content makers could use to tell a story that subtly drew upon learning theory to build up to a moment of reflection towards the end. A timeline format was also developed to compliment the guides that provided an opportunity to draw upon the rich archives of broadcast material available but often hidden away.

I’m trying hard not to feel too devastated that an organisation I love so dearly has taken the decision to kill off a product that it asked me, and many others, to spend so much time painstaking developing. It wasn’t just a job; it was a labour of love.

I respect the fact that tough calls need to be made, but the decision on where the axe will fall just doesn’t seem to make any sense.

There was always confusion about the difference between BBC Food (the public service site) and BBC Good Food (the commercial BBC Worldwide site). Tackling this problem was always batted to the long grass, so at least this problem is solved. It’s interesting that it is the commercial site that gets saved though because in respect of market impact, this would seem to be the one that is least distinctive and more directly in competition with the very sites crying foul.

There is also a lot of talk about distinctiveness, but the selection of sites targeted seems contradictory to this ambition. Newsbeat, iWonder and even the local news indices are, in my opinion, significantly distinctive to other providers in the market, especially if one wishes to continue the outdate analogy of national newspaper.

I completely agree that national news has to be central to the BBC agenda, but it is hardly distinctive, nor is sport reporting or weather for that matter. I’m definitely not arguing for these to be cut. They are an important part of the overall mix of world leading public service output we look to the BBC to provide. My argument is that the mix is important across all platforms not just television and radio. If BBC Online were the BBC One of the future, then it is danger of looking very bland.

In fact, despite the massive advances in the commissioning of online native content over the last decade, the BBC is in very real danger of going backwards. The beauty of online engagement is that it removes the constraints of traditional broadcasting, so why limit the scope of content to what is commissioned through traditional broadcasting platforms. It makes no sense. If we had allowed such narrow-minded thinking to happen in the 50’s, then all we would be watching is televised version of radio programmes.