The organisers of the Sheffield Doc/Fest have revealed the full details of this year’s event.

In total there will be 160 documentaries aired at the festival, with 27 world premieres, 15 international, 19 European and 52 UK premieres.

The opening night, which will be attended by Michael Moore, will be transmitted to 114 cinemas nationwide.

“I am excited that the Festival is bookended by two incredible talents, Michael Moore and Tilda Swinton, I am utterly intrigued to hear the android Bina48 at the Alternate Reality Summit and experience the latest in Virtual Reality at Site Gallery, and I am thrilled to be welcoming such a wonderful cast of high profile speakers to Sheffield. I can’t wait for Doc/Lovers from Sheffield and beyond to come and be inspired by all that we are excited to offer.”

The festival takes place over 6 days in Sheffield and, for the first time, there will be a bespoke space, the Doc/Fest Exchange on Tudor Square, which has been designed by local architect, Tony Broomhead. This will host a free talks and conversations with documentary makers.

It takes place from 10-15 June and you can see the full details here. 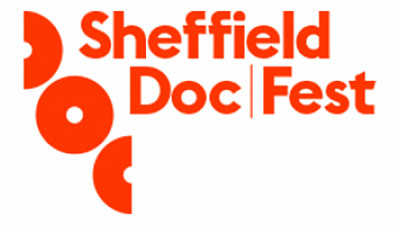