Jonathan Pryce (Wolf Hall, Game of Thrones) will play the father of the Brontë sisters, in a one-off drama for BBC One.

To Walk Invisible has been written and directed by Sally Wainwright (Happy Valley, Last Tango in Halifax) and will take a new look at the 3 women who produced some of the greatest novels in the English language.

“I am such an admirer of Sally Wainwright that if she were filming the phone book I would want to be in it! Her film will be a characteristically honest look at the whole Brontë family. I am really looking forward to it,” said Price.

“This is such an exciting and ambitious project, and we have already had a huge amount of interest in it. Something about the lives of these three brilliant, talented Yorkshire women seems to touch people at a very deep level,” explained Wainwright.

Filming will begin in Yorkshire next month. The 1 x 120 minute drama is a BBC Cymru Wales production, in association with Lookout Point and in partnership with The Open University. 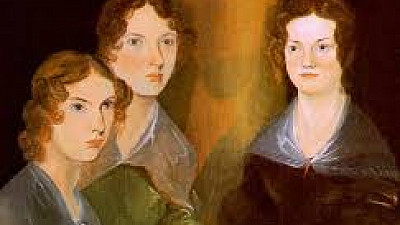