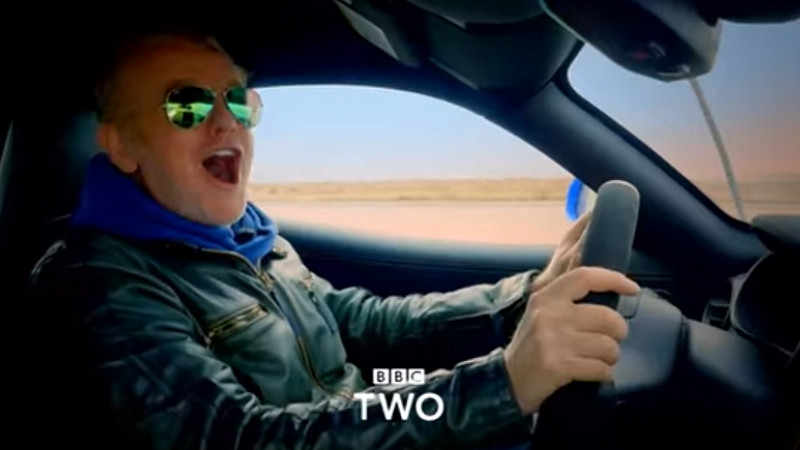 The BBC has released the first official trailer for the forthcoming new series of Top Gear.

Starring Chris Evans and Matt LeBlanc, the 60-second trailer features a host of supercars and includes footage shot in the UK, US, France, Morocco and the United Arab Emirates.

It gives a glimpse of the moment in California when Evans is sick on a trackside after going for a spin in an Audi R8 V10 with co-star Sabine Schmitz.

The new series, which is expected to air at the end of May, is the first since the departure of original line-up Jeremy Clarkson, Richard Hammond and James May.