Sunderland-born Lauren Laverne to be voice of BBC Newcastle 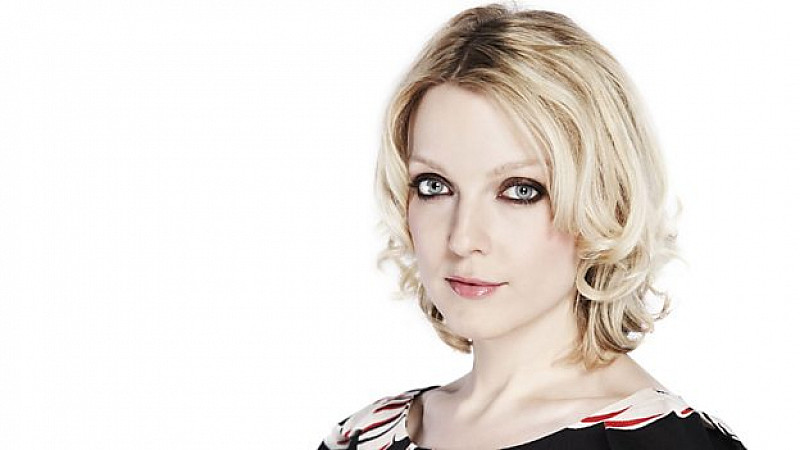 BBC Newcastle has announced that Sunderland-born Lauren Laverne will be the new voice of the station.

Laverne, currently a DJ on Radio 6 Music, has recorded a number of jingles and idents that will be played out on the station from May 2. Lauren Laverne will take over from May 2

She will take over from the lead singer of ACDC, Brian Johnson, who has been the voice of BBC Newcastle since 2013.

Laverne said: “I am thrilled that BBC Newcastle asked me to be their voice of the station. I have enjoyed listening to Brian’s voice on the station over the last few years and it’s an honour to step into his shoes.

"I hope I have injected some of my own personality into the jingles, and look forward to hearing myself as I drive around the North East.”

Doug Morris, managing editor of BBC Newcastle, added: “I am a big fan of Lauren’s work and after she presented our People's History Of Pop programme, I was delighted when she agreed to bring her voice to BBC Newcastle."

Before Johnson, One Show presenter Matt Baker provided the voice of the station.