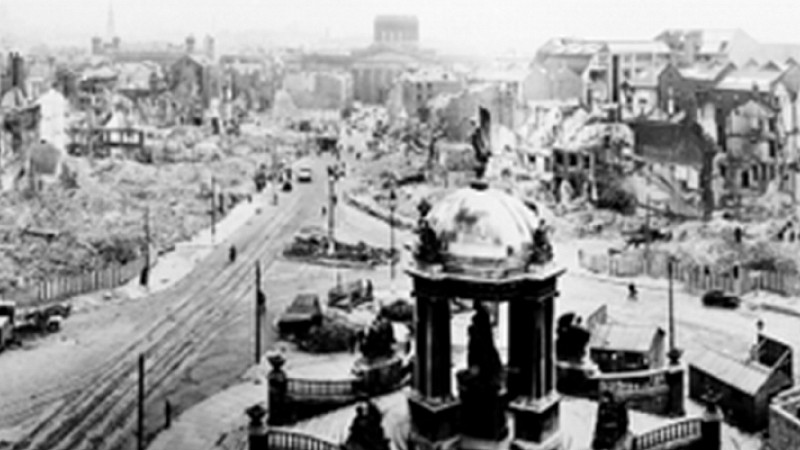 BBC Radio Merseyside is holding a major event at the Liverpool Anglican Cathedral, to commemorate the Merseyside Blitz.

It’s 75 years since the city was targeted during the Second World War and the station will remember and reflect upon that time with an evening of music, poetry and drama.

Frank Cottrell Boyce and Roger McGough have written new pieces for the event, while a cast of actors, including Craig Charles, Leanne Best and Eileen O’Brien will perform.

“This will be a fitting tribute to those who lost their lives in the Merseyside Blitz,” said BBC Radio Merseyside managing editor Sue Owen.

“Thousands of families lived in terror under the threat of the German bombers and it is important that their story is remembered for future generations.

“But Merseyside Blitz - an Unconquered People is also the story of the city’s rebirth after the firestorm of the Blitz and a celebration of the work that went into building the city we know today.”

It will also feature a military style brass band, a 140-strong choir and music from the time.

The Merseyside area was targeted by bombers, due to its extensive dock network, railway, marshalling yards and munitions factories. But thousands of homes were also hit. The region suffered the heaviest bombing outside of London and more civilian fatalities and casualties, than anywhere outside the capital.

Tickets for Merseyside Blitz - an Unconquered People go on sale today. Written and produced by BBC Radio Merseyside’s Pauline McAdam, it will be hosted by Tony Snell and Linda McDermott.

The BBC said that money raised from ticket sales will pay for the cost of putting on the event.

They can be bought here. 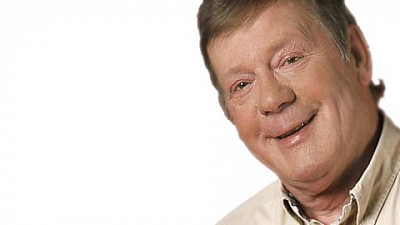