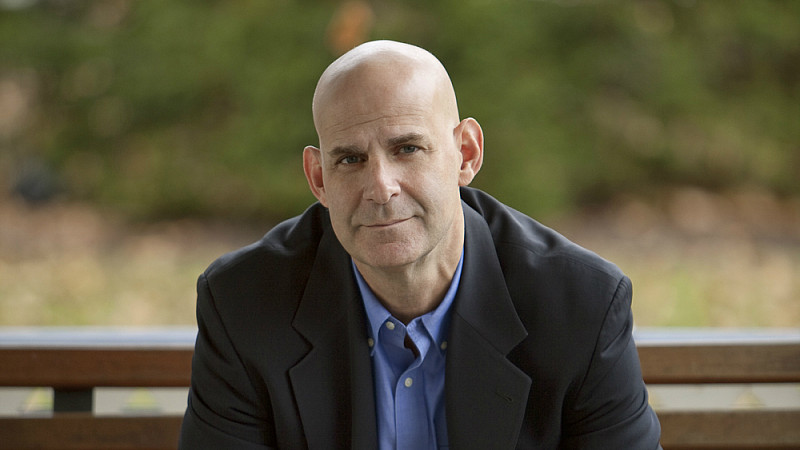 RED Production Company is teaming up with bestselling author Harlan Coben to launch to launch a new indie.

Final Twist Productions, which will be based in the US, will develop "contemporary, thrilling drama" for American broadcast networks.

The new company is already in development on a major returning drama series, Six Years, adapted from Coben’s bestselling novel of the same name. Coben will be joint CEO alongside RED founder Nicola Shindler, with STUDIOCANAL handling international distribution of the original content.

The pair have recently worked together on the Liverpool-set The Five, written by Shameless writer Danny Brocklehurst, which is premiering next month on Sky One.

“Nicola and I had such a terrific experience creating The Five for Sky One. I couldn’t be prouder of what we’ve made,” said Coben.

“Final Twist Productions will take our American-British teamwork to the next level by bringing Nicola’s daring new outlook and producing style to the USA.”

“It has been a privilege to work with Harlan on developing, producing and delivering his first original screenplay,” added Nicola Shindler.

“I am incredibly proud of what we have created together and am excited about our upcoming projects for US audiences which will have Harlan’s unparalleled and characteristic blend of suspense, humour and hope.”

With over 60 million books sold worldwide, Coben’s last eight consecutive novels all debuted at number one on the New York Times bestseller list.

RED Production Company has produced some of the UK’s most successful and award-winning dramas, from Sally Wainwright’s Happy Valley and Last Tango in Halifax, to Russell T Davies’ Cucumber and Queer As Folk.