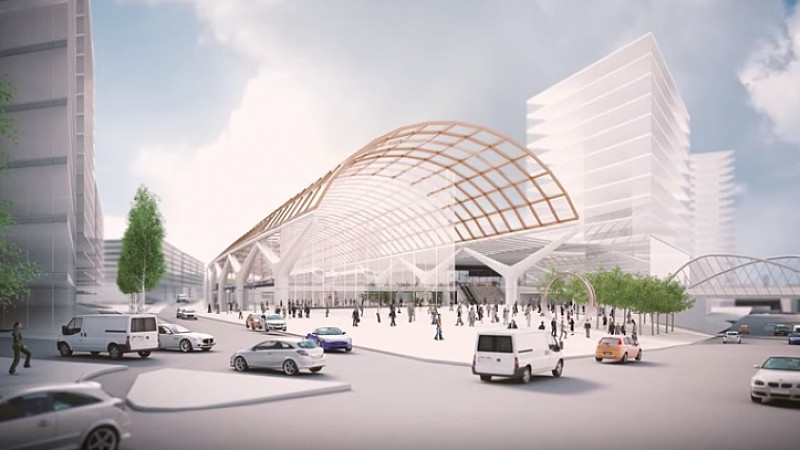 Salford-based Paper Films has produced a short film for Transport for Greater Manchester (TfGM) highlighting how investment in transport could drive economic growth and urban regeneration in Greater Manchester.

The four-and-a-half minute film, which was unveiled at international property conference MIPIM, looks to showcases the opportunities for investment in Greater Manchester, underpinned by Transport for the North’s Northern Transport Strategy and major transport schemes including HS2 and Northern Powerhouse Rail.

It was presented by TfGM’s chief executive, Jon Lamonte, as part of the Manchester at MIPIM section of the event, coordinated by Marketing Manchester.

Jon Lamonte, Chief Executive of TfGM said: “The sheer scale of transport investment, currently taking place and Greater Manchester’s place at the heart of the Northern Powerhouse is transforming the city region.

“By bringing the capital closer and forging a super-connected and productive network of Northern City Regions, transport is creating a series of fantastic development opportunities and enormous potential.”