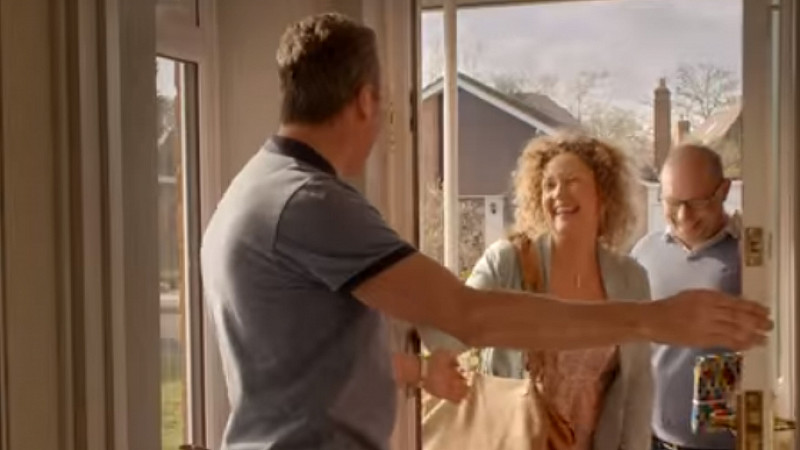 Morrisons has launched its Easter campaign, the retailer's first since appointing Publicis London earlier this year.

The campaign, which launches Morrison's new brand proposition "Morrisons Makes It", features a family hunting around for extra chairs to seat their relatives and friends around the table for Easter.

The ad ends with the word "Tradition", with Will Young’s Joy providing the soundtrack.

It is the first of four TV ads, with later spots running from late March to the end of April. There will be further executions in press, radio and social media.

The ad was written by James White, art directed by Henry Finnegan at Publicis London and produced by Gorgeous. MEC handled the media planning and buying.

Morrisons appointed Publicis London as its lead creative agency in January after splitting with MullenLowe London (formerly known as DLKW Lowe) in October.

Andy Atkinson, marketing communications director for Bradford-based Morrisons, said: "As a business, we are food makers and shopkeepers, and when customers see food being made right there in front of them, they absolutely get that Morrisons is unique.

"We also hope the story of a family coming together to celebrate with food that Morrisons makes, really resonates with our customers."