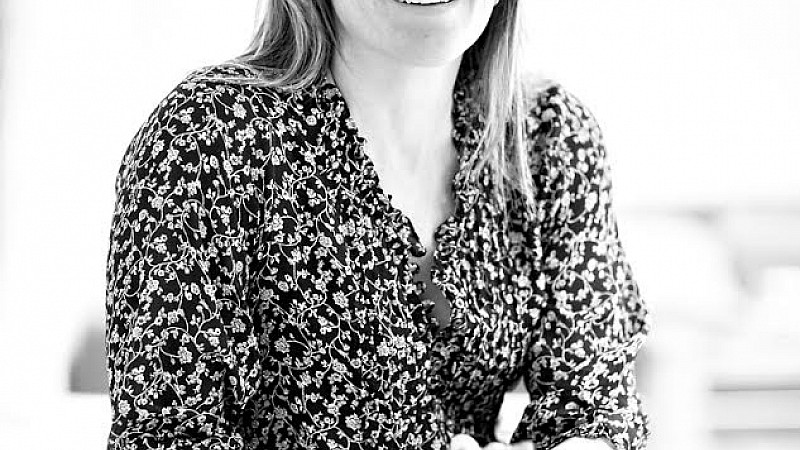 The deal will see the voiceover agency, which has offices in Castlefield and Farringdon in London, take on Articulate Voices’ existing portfolio of clients and voice talent. The acquisition takes The Voiceover Gallery’s existing talent roster to over 700 voice actors in over 40 languages including a number of recognised and exclusive English talent.

Articulate Voices was established in 2011 by Rachel Kean and clients include Pinewood Studios, Saatchi & Saatchi and Side UK, who specialise in performance capture for blockbuster video games such as Assassins Creed and Star Wars: The Force Awakens.

The Voiceover Agency’s clients include The BBC and ITV, advertising agencies McCann and Grey London, translation business The Big Word and TV and film production company The Gate Films.

Marylou Thistleton-Smith, MD at The Voiceover Gallery, said: “After celebrating our 10th anniversary last year, this is a great acquisition for us and 2016 is shaping up to be our best year yet. It’s a really positive move for the growth of the company and having taken on a number of experienced voice artists from Articulate, represents fantastic news for our clients across the world.

“It’s not everyday that these opportunities come about, so we had to move quickly. We are genuinely excited about working with Articulate’s clients and as well as continuing to provide a great service, building new long term relationships.”

Staff-wise, the newly enlarged agency will be around 20-strong, including five from Articulate Voices.