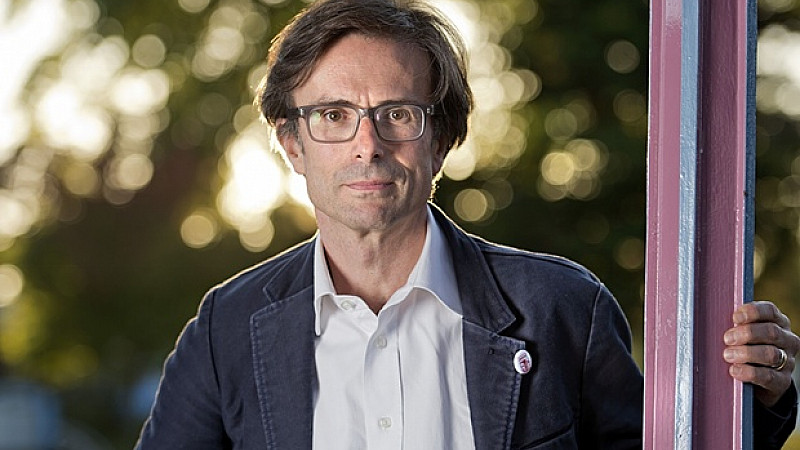 The weekly current affairs show, to be fronted by former BBC political editor Robert Peston, will be executive produced by Shiver’s Alexander Gardiner and Mike Blair.

Broadcast reports that Gardiner and Blair, who oversaw the ITV Leaders' Debate hosted at MediaCityUK in the run-up to the 2015 election, will be supported by Vicky Flind.

Flind, the former editor of BBC One’s This Week, will be series editor for Peston on Sunday.

Tom Giles, ITV controller of current affairs said: "We're delighted to have secured such a strong and talented group of people - Robert, Vicky and Alex, as well as the Shiver team - to help bring Sunday politics back to ITV.

"Shiver put in a strong bid against tough competition and we look forward to working with them to deliver a fresh, lively and intelligent new presence in the Sunday schedules."

Alexander Gardiner, MD of Shiver, which has bases in MediaCityUK, Leeds and London, added: "It was a major coup for ITV signing Robert Peston as their political editor. I'm delighted that we in Shiver will be bringing Sunday politics back to the channel with such a great presenter. It'll be a vibrant, fresh and thoroughly engaging watch." 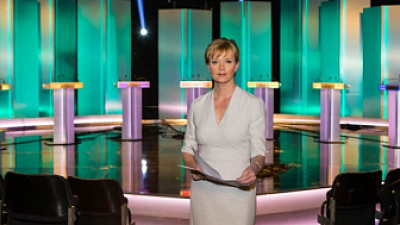