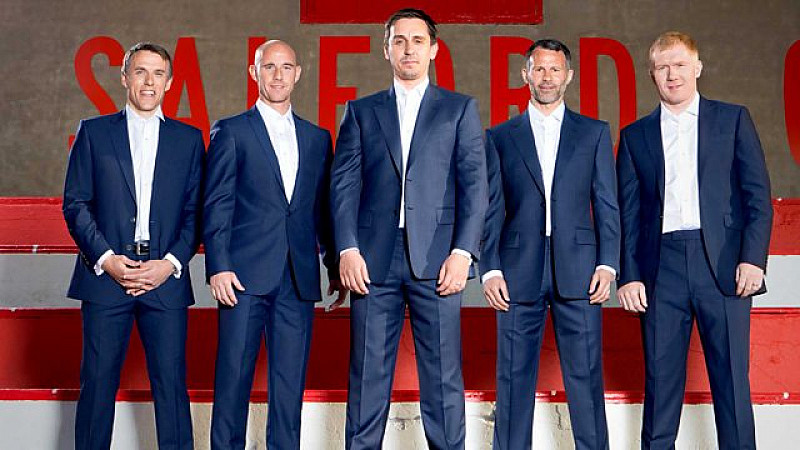 BBC One’s ‘Class of 92: Out of their League’ has been recommissioned for a second series.

The first series, which aired last autumn, followed the ups and downs of the former Manchester United stars as they underwent their first season as Salford City FC’s new owners.

Series One ended with the club celebrating as champions of the Evo-Stick First Division North league.

Now two of the owners - the Neville brothers - are based in Spain. Gary is manager of La Liga side Valencia and Phil is his assistant.

The new two-part series will air on BBC One later this year and will again be made by Electric Ray for the BBC.

Patrick Holland, head of BBC Documentaries, said: "The original series took us to the heart of a community where much was at stake as the new owners took over.

“Not only was it hugely entertaining, it also explored the often difficult relationship between tradition and progress that resonated with the wider audience.

“We are very excited to return to Salford for another season of highs and lows.”