The One Show 'Wogan Special' watched by six million 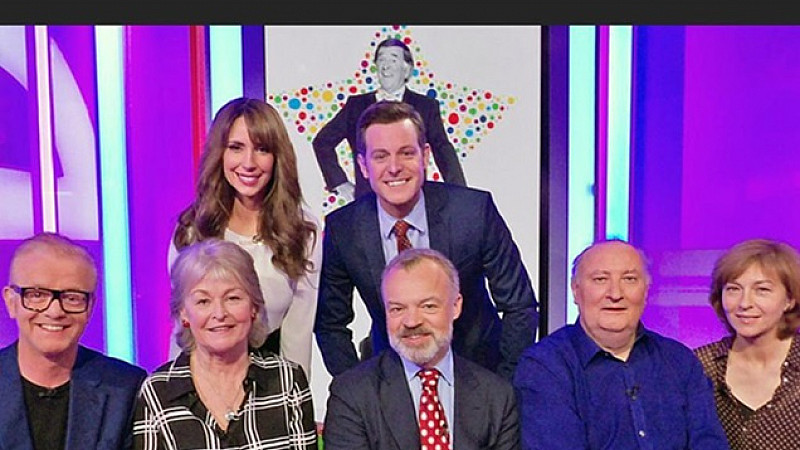 Nearly six million people tuned in to watch The One Show’s Terry Wogan tribute on Monday night - a four-year high.

The one-hour special was the most popular edition of the magazine show - which has a production arm at Media City in Manchester - since February 7th 2012.

It was the fifth most popular show on Monday, with only the BBC regional news and soaps EastEnders, Coronation Street and Emmerdale attracting more viewers.

The one-hour special featured appearances from Chris Evans, who replaced Wogan as host of the Radio 2 breakfast show in 2010, and Graham Norton, who has presented the BBC’s coverage of the Eurovision song contest since Wogan stepped down in 2008.

BBC announcer Alan Dedicoat and presenter Lynn Bowles, who worked alongside Wogan on his Radio 2 show, Wake Up to Wogan, also appeared.

A BBC spokesperson said: “We are delighted with the audience comments that we did Sir Terry proud.”

Wogan died on Sunday at the age of 77 after what his family said was a “short but brave battle with cancer”. 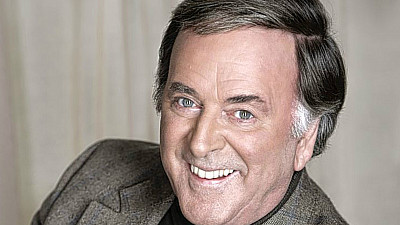