Nova gets second series of Walks Around Britain 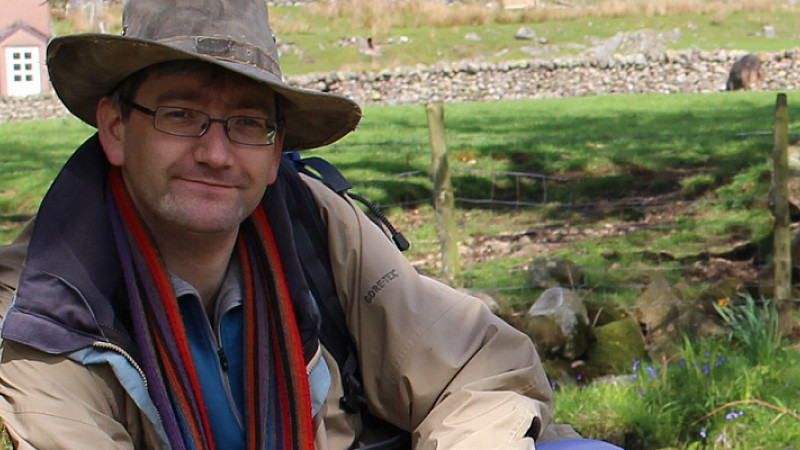 The Community Channel has ordered a second series of Walks Around Britain, from Yorkshire indie, Nova Productions.

The commission came while the first series is still on air.

“We’re thrilled to be able to continue sharing great short walks from across Britain, the Isle of Man and the Channel Islands with this second series.  We’ve always concentrated on short walks between 2 – 8 miles – that’s Walks Around Britain’s signature – ideal for families, dogs and silver walkers,” explained senior producer and editor, Andrew White.

“Our aim is to show that there are great short walks all across the country, and the feedback from the first series has been fantastic.  We’ve already been getting tweets and messages on our Facebook page with photos of people getting out doing our walks.”

The series was based on Nova’s Walks Around Britain website and series two will feature a further 14 hikes across Britain and the Channel Islands.

It will be broadcast nationally on the Community Channel and then syndicated to a number of hyperlocal television channels.

The programmes are part-funded by product placement from kit manufacturers, hotels and other associated companies.