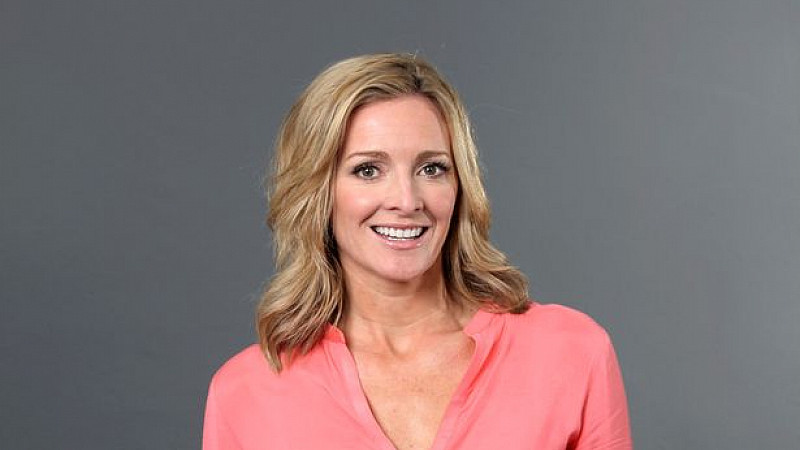 BBC Radio 5 live has announced a raft of new commissions and a nationwide hunt for the UK’s best young commentator.

The spring 2016 schedule will include programmes fronted by Gabby Logan, Rob Rinder and BBC arts editor Will Gompertz.

The latest Rajar figures showed 5 live's audience had increased from 5.53million listeners to 5.93million for the previous three months, arresting a previous decline.

August 2015's Rajars showed listener numbers had dropped 960,000 from the same point in the previous year.

The new commissions are:

"Our ambition is to tell more stories from more people and places than any other station in the country."

BBC Radio 5 live will also launch a nationwide search for the Young Sports Commentator of the Year.

Young people between 11 and 15 will be able to win the chance to shadow a BBC Radio 5 live commentator, have a go at describing a sporting event themselves and have their commentary feature on BBC Radio 5 live.

Wall was runner-up the last time the BBC ran a similar national competition in the 1980s.

He said: “It proved to be the start of my career, even though I was ultimately pipped at the post for the prize!

“I’m delighted to bring the competition back and encourage all budding sports broadcasters to get involved.”